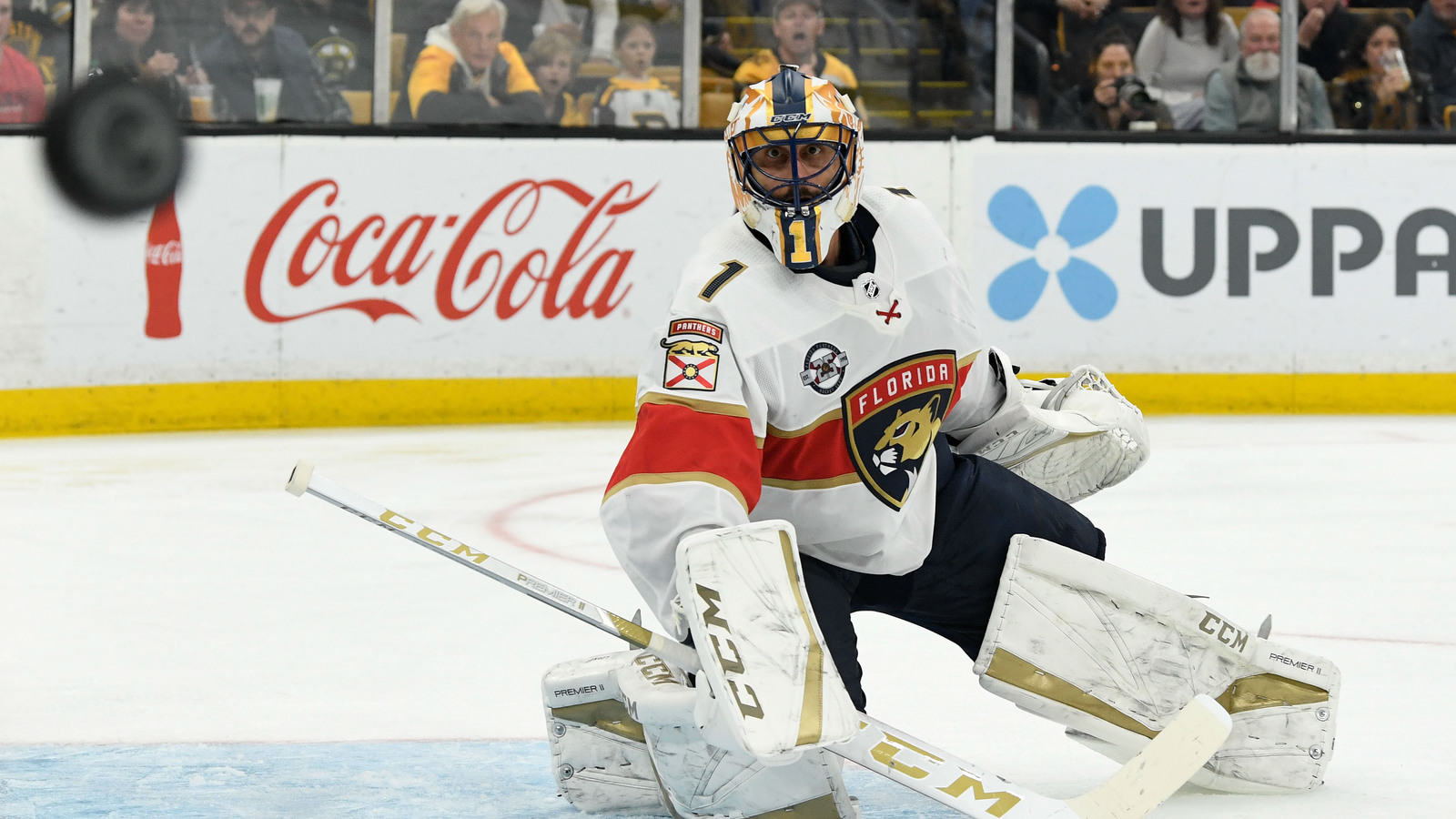 1 Last Chapter: An essay on why it’s time for the Canucks to retire Roberto Luongo’s jersey

The front office understood its importance better than anyone. That’s why in 2008, new general manager Mike Gillis made Luongo the first goalie captain since 1948, despite NHL rules prohibiting him from officially wearing the “C”. It’s also why a year later they gave Luongo the biggest contract in Canucks history; a 12-year, $64 million early extension that the NHL would ban retroactively in 2013.

While in later years his contract would be seen as an albatross and a stumbling block, in hindsight his $5.33 million AAV was a ridiculously huge steal for the quality and stability it offered. And the front office took the money saved and built around it the best team in franchise history.

Everything fell into place in 2010-11. A President’s Trophy, 38 of the league-leading 54 Canucks wins and another top-three finish in the Vezina vote all culminated in a magical run to the Stanley Cup Finals. It was a chance for Luongo to wield the only demon left in his career; his reputation as a goalie who couldn’t win in the playoffs, thanks to back-to-back brutal losses to the Blackhawks in 2009 and 2010.

Luongo faltered a bit in the Canucks’ first-round game against Chicago, but eventually beat Corey Crawford when it mattered most. Breakout star Pekka Rinne and former Cup champion Antti Niemi were sidelined en route to Luongo’s final battle against Tim Thomas and the Boston Bruins.

We don’t need to rehash the most heartbreaking moment in Canucks history, but this Therein lies the sticking point when it comes to the legacy of the Luongo Canucks. His struggles in all three games at TD Garden remain a sore spot for a number of Canucks fans, who see him as the reason the franchise is still waiting for its first Stanley Cup championship.

Whether or not it’s fair to pin the blame for an entire team’s championship loss on a single player is entirely up to you. However, there are two extremely important facts to keep in mind when making this choice.

Those facts are crucial to understanding where some of the hurt feelings lie between Luongo and the Canucks front office who seemed content, or at least indifferent, to scapegoat him for their Finals loss.

After 2011, it was difficult for some to see Luongo again through the same lens. He became the goaltender who couldn’t win the big game, regardless that he had already done so for Team Canada at the 2010 Olympics held in the same building. Fans began calling on replacement Cory Schneider to take the reins at the slightest sign of weakness, and they got their wish after Luongo and the Canucks dropped the first two games of their first-round series with the Los Angeles Kings. . The Canucks would still be upset with the eighth-seeded Kings in five games.

The usually reserved Luongo found a way to reinvent himself off the ice when he started an “anonymous” Twitter account, @Strombone1, and started cracking jokes at his expense. But he continued to put the team before himself, publicly admitting he would be willing to waive his no-trade clause to give Schneider the starting role and himself a fresh start elsewhere.

In 2013, a trade deadline deal came close but fell apart at the last second. Some might have been angry at being portrayed as a mentally weak goaltender that the Canucks clearly wanted gone. Roberto responded with jokes, and never let that affect his attitude towards Schneider or his teammates. Almost overnight, Luongo went from being an impedance in the eyes of many fans to becoming a surprising underdog.

Unable to move his long contract, the Canucks instead sold Schneider to the Devils for this year’s ninth overall pick, who became current captain Bo Horvat. Canucks owner Francesco Aquilini visited Luongo’s summer home in South Florida to inform him of the trade and mend the team’s relationship with the goaltender. And things went back to normal… for half a season.

Under new head coach John Tortorella, Luongo’s starting role was again threatened, this time by newcomer Eddie Lack. When Luongo returned from the Sochi Olympics – where he had won another gold medal – he remained on the bench as Tortorella straddled the hot hand that had held down the fort during his absence.

Then came the straw that broke the camel’s back. On March 2, 2014, the Canucks were scheduled to host their first and only outdoor game, the 2014 NHL Heritage Classic. Luongo, for his years of loyal service to the team, felt he deserved the departure at such a defining moment for the franchise. Tortorella instead named Lack the starter, the latest betrayal for a 34-year-old who had given his absolute best years to a team that had spent the past three constantly disrespecting him.

The images of him sitting on the bench in a Millionaires jersey, brown leather pads and a black toque were the last Canucks fans would get from Luongo in a Canucks uniform. Through his agent Pat Brisson, he requested a trade to Vancouver and was quickly traded to the Panthers in exchange for a possible successor Jacob Markstrom, where he would end his career.

That last Canucks game against Luongo was almost nine years ago, and a lot has changed. Players, coaches and general managers have come and gone. The only people who matter in a decision like this are those who need convincing the most: the Aquilini family.

Since the team’s abrupt divorce from its franchise keeper, the team has done very little to acknowledge Luongo’s impact on the team’s history. They made a few concessions here and there, such as including Roberto in the captain’s photo shoot before Henrik Sedin’s shirt was retired. But his chapter of dominance is still largely absent from view on a stroll through Rogers Arena, despite his importance to the team’s overall success.