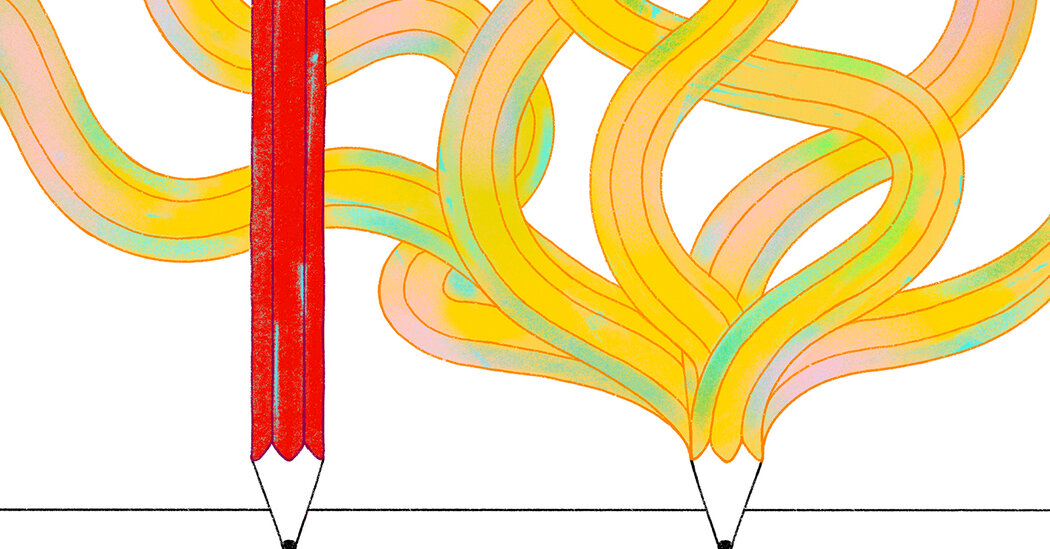 A journalist explains his approach to news and feature writing

“You want to signal, not question your thumb,” he said.

get down to writing

Mr. Barnes never describes his short stories or feature articles, but rather works from his notes, which he will consult as he writes.

He collects all his notes from his interviews and research, both typed and handwritten, and types the best quotes, facts and figures into a Microsoft Word document. Unlike a news article, an article may involve several attempts at convincing first sentences – known as lede – and many rewrites. “I’ve been known to fixate on a lede way longer than I should,” he said.

Structurally, a news article is much simpler than a news story: in a news article, the most important and timely information appears in the first sentences, with other facts usually provided in descending order of importance. In a feature film, on the contrary, the writer often delays revealing certain details in order to create suspense.

Another difference, Mr. Barnes said, is the voice he puts — or doesn’t — in an article. A news article is usually devoid of personal flavor, while an article can be saturated with it. He says he sometimes tries to “self-censor” his voice in a news article. In a feature film, there is room for a more lyrical description; Mr. Barnes is able to dwell on how a subject dresses, speaks and reacts to his questions.

The editing process also differs. With features, this can involve a lot of tweaking: lines can be deleted and paragraphs rewritten. With a news article, an editor acts more like a safety net than a pruner or polisher, ensuring that journalists who meet deadlines do not overlook important information or relevant issues, and that they do not make no obvious factual error.

Take advantage of both forms

The biggest challenge in writing a news article, according to Mr. Barnes, is achieving both speed and accuracy on time. The features present a different conundrum: a writer must carefully condense hours of interviews and research into a gripping yet accurate narrative that doesn’t get bogged down with superfluous information.

Although Mr Barnes says he likes both forms, he has always had a clear preference.

“I’m a feature writer who managed not to get fired as a business journalist for 20 years,” he said.