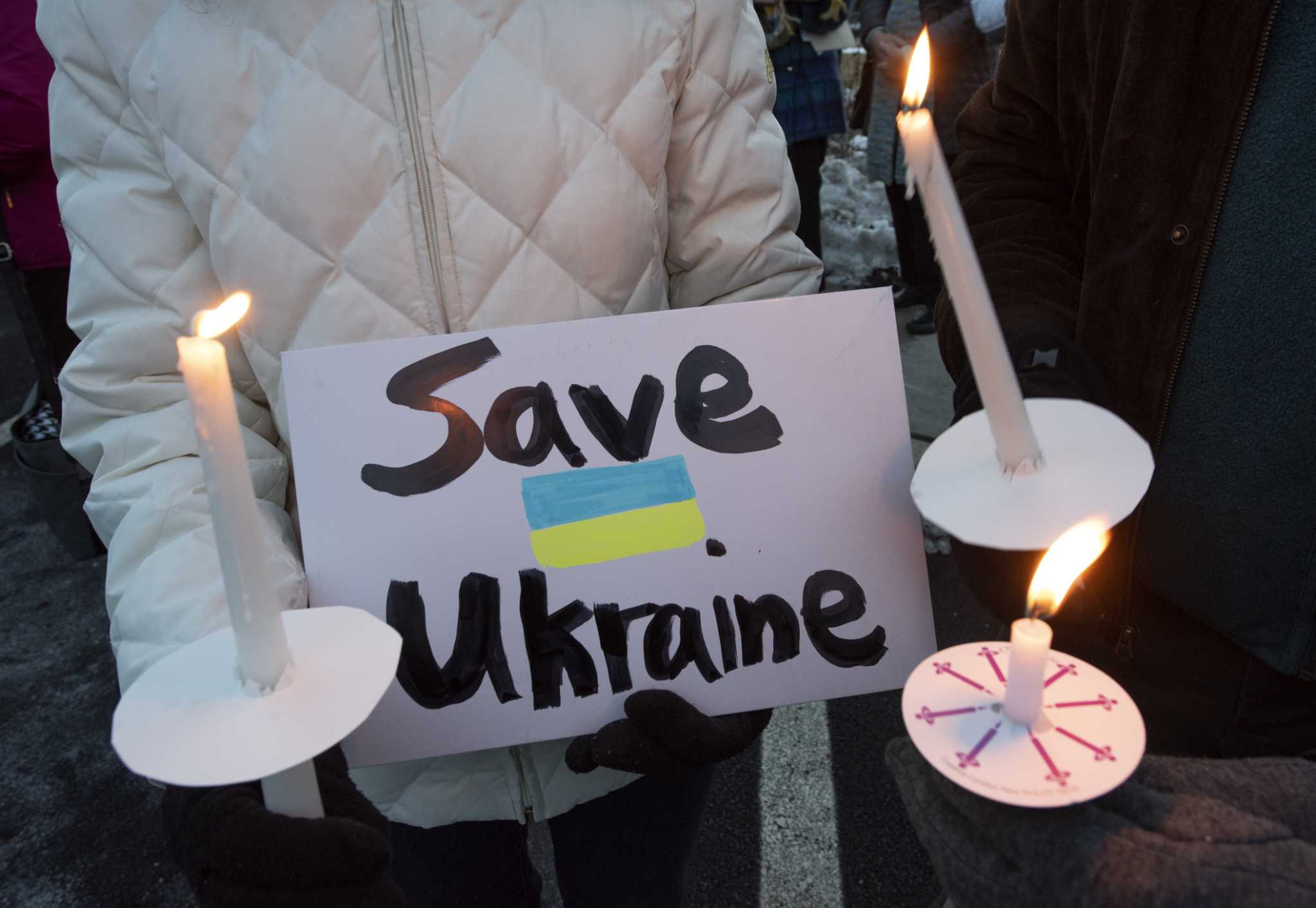 A Young WWI Poet, Putin, God and the Sacrificial Lambs

Dashing and talented poet Wilfred Owen was just 25 when he was killed in World War I, a Military Cross-winning British war hero who left poems that gave us the gritty, gory, and unglamorous battle infantryman. Like his friend and mentor, Siegfried Sassoon, he sought to counter poetry that glorified wars, especially conflicts that seemed as unnecessarily pointless and avoidable as the First World War. As if fate highlighted the wastefulness of war, Owen was killed a week before peace ended the fighting.

Owen’s poem, titled “The Parable of the Old Man and the Young”, was written a few months before his death and was published posthumously. Owen’s reworking of the scriptural text of Genesis concerns how God instructed Abraham to kill his son, Isaac, rather than sacrifice a ram. Abraham bound his son and put him on an altar to die when God intervened, placing a sacrificial ram nearby to take Isaac’s place. Owen doesn’t give us that happy ending. Although Owen’s poem focuses on Europe’s slide into World War I, I could discern some parallels with Russian President Vladimir Putin’s invasion of Ukraine.

“So Abram bound the youths with belts and thongs
And built parapets and trenches there,
And stretched out the knife to kill his son.
When here! an angel called him from heaven,
Saying: Do not stretch out your hand on the child,
Or do anything to him. To see,
A ram, caught in a thicket by its horns;
Offer the Aries of Pride in its place.
But the old man would not like this, but killed his son,
And half the seeds of Europe, one by one.”

In the carnage resulting from Russia’s attack, it is all too easy to imagine Putin as the “old man” of Owen’s poem, unwilling to sacrifice the available “ram of pride” and thus save “the seed of Europe”.

Putin’s public comments suggest he sees himself fostering Russian national pride. It is not unreasonable to believe, however, that the motivation has more to do with Putin’s personal pride and his anachronistic desire to restore the Soviet Union of half a century ago, if not the Russian empire of two centuries ago.

Is it now too late to expect Putin to see, in the thickets, Owen’s “ram of pride” as an alternative to the human sacrifice that seems to be upon us again?

Recorded history, beginning at least 3,000 years ago with Homer’s account of the Trojan War, suggests that such an alternative was rarely sought or identified in the past.

In my struggle for optimism, I am not helped by the memory that there were many school years (in my youth, some 60 years ago) when Tennyson’s “The Charge of the Light Brigade” been assigned to reading. Ironically, this 1854 poem was about a British battle disaster during the Crimean War (yes, the same Crimea that constantly makes the news). The poem recounts how, due to a commander’s blunder, around 600 British troops were mistakenly sent into a frontal attack against heavily fortified Russian forces rather than the most feasible position they could have gained.

I don’t remember anyone ever suggesting that I or my classmates should read “The Parable of the Old Man and the Youth.”

Longtime Albany resident Leo Levy lives with his wife in the Beverwyck senior community in Slingerlands. He is a retired New York State employee and a member of Congregation Berith Sholom in Troy.