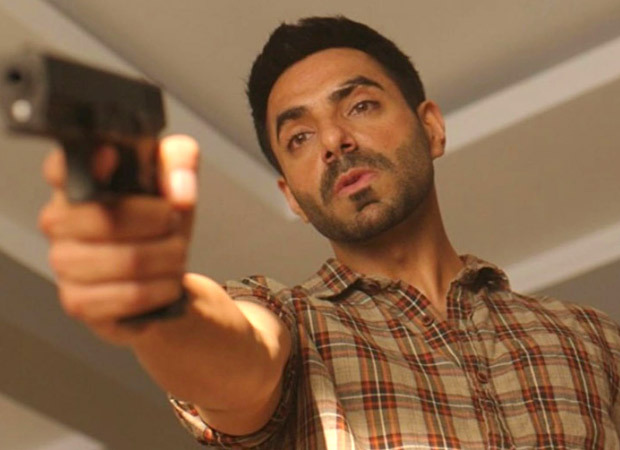 Aparshakti Khurana to play a Kashmiri terrorist in Dhoka D Round Corner; learns cashmere and loses weight to try out role : Bollywood News

Aparshakti Khurana’s next film, Round corner Dhoka D is a thriller thriller directed by Kookie Gulati and co-stars R. Madhavan, Khushali Kumar and Darshan Kumar. The movie is set to have a big release later this year in September. While the actor is known for his comedic roles in movies like Street, Luka Chupi and more recently, Hum Do Humare Dohis next Dhoka it is said to follow a rather gritty and darker central theme.

Aparshakti Khurana to play a Kashmiri terrorist in Dhoka D Round Corner; learn cashmere and lose weight to try out the role

Speaking about her character in her role, Aparshakti thanked T-Series and filmmaker Kookie Gulati for giving her the opportunity to explore a different role. He said, “With Dhoka, I am trying a very different genre for the very first time. I was trying to do something outside of acting for a while now, but only Kookie Gulati and Bhushan Kumar showed that confidence in me. It explores a different view of human relationships intertwined because of personality complexes, captured with a slightly grungy and gray overall theme. I play a Kashmiri terrorist in the film. I tried to show another side of myself as a performer and I hope the public will accept me in this new version of mine on the big screen! I’m really excited for this one.”

Talking about his preparation for the role, the actor said, “I hired and worked hard to learn the Kashmiri language for my character. I also had to lose some weight to get a leaner look because the character demanded it and had to shorten my hair for the look.” Aparshakti Khurana will also be seen in the upcoming spy thriller, Berlinwhich stars Rahul Bose, and a period drama series, Jubileedirected by Vikramaditya Motwane.