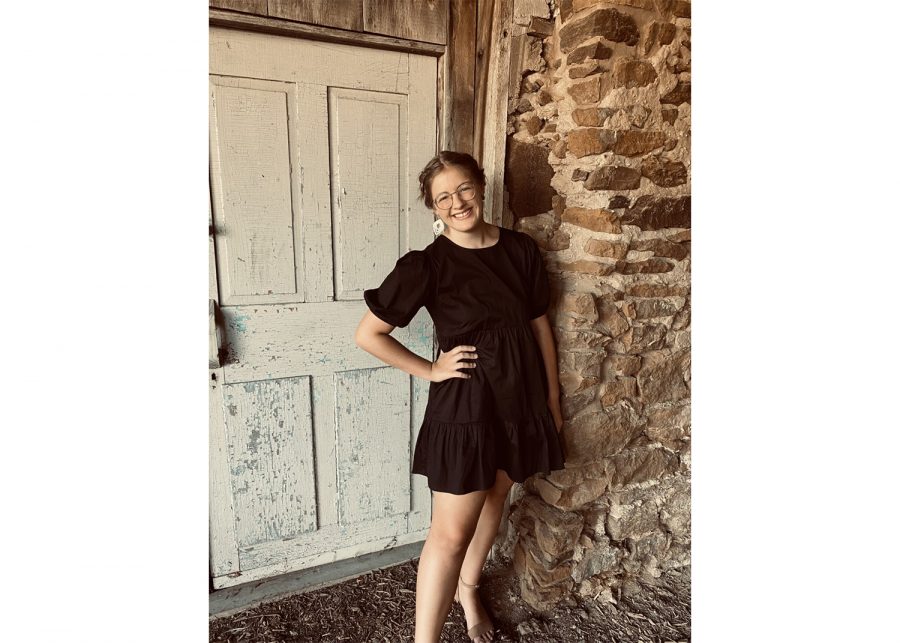 Cedar Rapids teenager Johnnie Each won the 2021 Paul Engle High School Essay Contest for her story of living life with her family in Iowa.

Even before winning an essay competition that earned her a year of free tuition at the University of Iowa, Johnnie Each knew she wanted to pursue a storytelling life.

DI: How did you hear about the Paul Engle essay competition?

Everyone: My aunt’s husband teaches at the University of Iowa, and I think he’s seen it. She tried to get her son to do it, but he didn’t want to, so she sent it to me, and I was like, “Wow, that’s absolutely perfect”, because I was in second. year at the time.

DI: When did you submit it and how long did the (judgment) process take?

Each: I think I submitted it in July, and it came out in August, so it was really quick.

DI: Would you say that you consider yourself a writer?

Everyone: Yes, I would consider myself a writer. I write all the time. Right now I’m thinking of majoring in English and Creative Writing. I don’t know if it would be teaching or just writing, but it’s my plan right now.

DI: Have you ever written any essays or articles like this, or was it new to you?

Everyone: I have always loved writing, and I wrote essays for school, not really outside of school. I mostly write poetry, you know like short stories, poetry, all that stuff.

DI: Is there a particular aspect of the trial that you think contributed to its success?

Everyone: I think everyone can relate to this family tradition that feels right at home and that they love, and especially with the pandemic and all the crazy stuff going on. I just wanted to take a look at what I think makes Iowa so special, which is during the tough times, you know, we just get together. This is how I felt through my family, like no matter how crazy school is or America in general I can always go to my grandma’s house or go to Backbone [State Park] with my family, and everything seemed normal, so I think that’s a relatable aspect.

DI: Have you had any other writing achievements or awards in the past?

Each: The biggest I got so far is last year, I won a national silver medal in the scholastic art and writing competition. It’s basically this national art and writing competition, and I submitted a bunch of poems and won a silver medal. If the pandemic hadn’t happened, I could have gone to Carnegie Hall in New York City, which would have been amazing. So that was really great. And then I also won some local writing prizes, so there’s like a Fair Housing poetry competition that I won for a scholarship, and then also this thing called â€œLetters About Literatureâ€ that I have. won.

DI: Do you plan to do more writing contests in the future?

Everyone: Yeah, I think in as many competitions as my teachers tell me, I try to apply, because university is expensive. I really want to get as many scholarships as I can, but I love doing it too. It gives me so many new ideas to write about. It really helps my creative juices flow.

Each: Most of my poems are very similar to the Essay on My Family and Iowa. Also, I’m the daughter of a pastor, so I write a lot about my faith and my church, so that’s usually what I write.

DI: Do you have a favorite track you’ve ever written?

Everyone: Yes, the poem that won the school medal is called â€œWhere I Am From,â€ so it’s basically my life story. It was really empowering that it won an award, because sometimes I feel – as a 16 year old girl born and raised in Iowa – that I don’t have anything important to say or that would please. to anyone outside of my own little circle. So the fact that my life story won a nationwide award was truly amazing and showed me that my words and experiences can count too.

DI: So you’ve won a year of free UI lessons for the Paul Engle competition. Do you plan to use it and continue writing in the future?