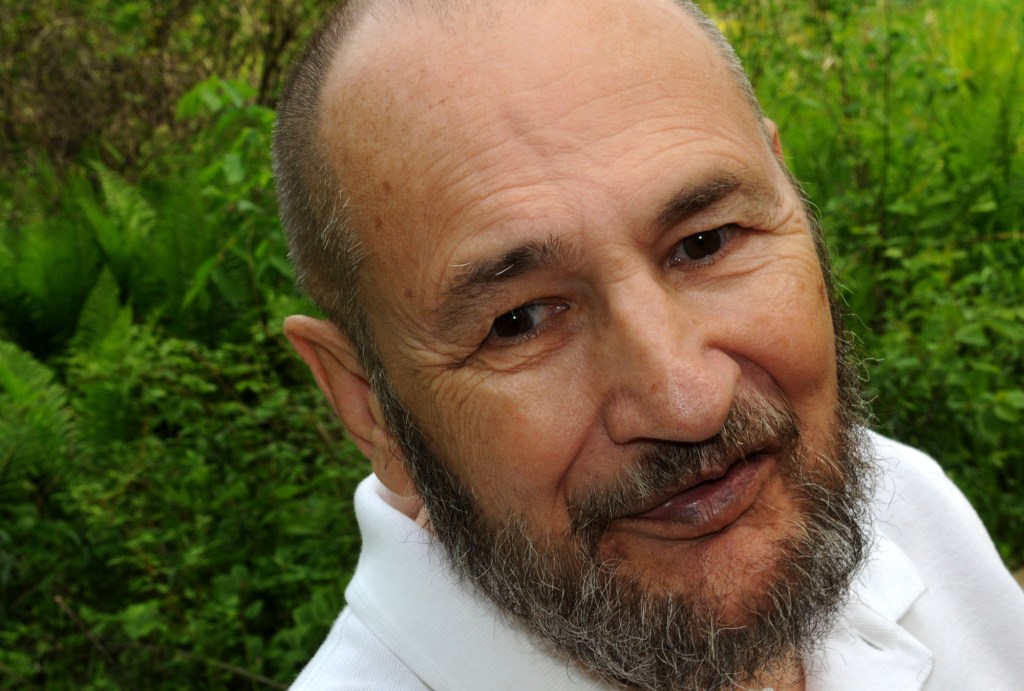 John Caddy, award-winning poet, teacher, environmentalist and naturalist, died on Saturday at an Apple Valley care facility where he had lived for a year and a half.

Caddy, who was born in 1937, was passionate about using art to connect with nature and was a pioneer in teaching others how to do the same.

For decades, Caddy lived with his wife, Lin, on 10 acres near Forest Lake, where woodland and wetland creatures inspired his poetry. He roamed his grounds every morning, observing squirrels, insects and the occasional large Snapping Turtle, then wrote a poem about what he had seen, illustrated with a photo. He posted these â€œhealing imagesâ€ on Morning Earth, the website he launched in 2005 that combined poetry and nature education. The site attracted over 2,000 visitors each day, attracting over one million visitors from 120 countries, and visited 1,500 classrooms.

â€œMy goal is to make people aware that so much nature still exists,â€ Caddy told the audience.

A descendant of hard rock miners who arrived in Minnesota from Cornwall, England in the 19th century, Caddy would eventually be installed as the bard of Cornish Gorsedd for his contributions to Cornish literature. He took the name of Bardic Singer of Earth.

Caddy grew up in an abusive home in Virginia on the Minnesota Railroad. To escape the blows so severe that his bones were broken, he headed for the woods where nature saved him.

A graduate of the University of Minnesota in English and Education, Caddy was one of the first Twin Cities poets selected to participate in the Poets in the Schools program. He has taught at the University of Minnesota and Hamline University and estimated that over a 40-year career he has taught some 75,000 students in 800 schools. He has led dozens of workshops helping teachers learn to use nature to stimulate students’ creativity.

In 1973, discouraged by the Vietnam War, Caddy and a few friends founded the Sundog Environmental Learning Center near Lake Itasca.

While at Sundog, Caddy read with political poet Tom McGrath, who encouraged him to write from the professional life of the mining town he came from. This advice led to his award-winning 1989 collection “The Color of Mesabi’s Bones”, the title alluding to the red dust raised in the mines. The collection won a Minnesota Book Award and a Los Angeles Times Book Prize.

He must not move.

on her scraped buttocks over and over again …

Caddy’s first 1986 collection, “Eating the Sting”, was rooted in nature. One summer, while teaching at a camp in Audubon near Spooner, Wisconsin, he went to the cook’s hut and saw a deer mouse holding a wasp he had killed in his hands. earlier :

in his thin fingers

a wasp that I had slapped earlier.

Emilie Buchwald, then editor of Editions Milkweed, was moved by this poem.

â€œThe mouse takes the poison from the wasp in its body and changes it,â€ she wrote in a chapbook published when Caddy won the McKnight Distinguished Artist Award in 2012. â€œIt’s such a beautiful but subtle picture for what to do artists. It’s charming, it’s profound, it’s fair. That’s what John brings to his portrayal of the material world: the sensitivity of a poet but the precision of a scientist.

Caddy was proud that his poetry was accessible.

cat footprints in the frost

wait for the sun gum

â€œI want my readers to feel connected to nature through poems that relate to their personal experience,â€ he said. “No matter how simple it is.”

Caddy’s life changed when one morning in May 1994 he suffered a stroke that left him paralyzed on his left side. Rather than whining, he used that experience to focus on helping people reconnect with the natural world.

â€œBeing so close to death opens wide eyes to everything else,â€ he told Pioneer Press. â€œIt opened me up to joy in a way I hadn’t known since I was a child. I have always loved nature, but when I returned home in a wheelchair, after a month of rehabilitation, I realized that everything was more intense and interesting. Green had learned a thousand new names while I was gone.

In 1995, Caddy launched Self Expressing Earth (SEE), an environmental education program at COMPAS. He then moved to the Center for Global Environmental Education at Hamline University.

Caddy’s latest collection of poetry. â€œMorning Earth Spring: Celebrating Gifts from the Earth,â€ was published in 2014, three years after his retirement from teaching at Hamline University. In retirement, Caddy continued to write poems and maintain his website, which he eventually shut down as his health deteriorated.

Caddy has died as forest fires ravage the land, just like a pandemic. It’s soothing that he left us his six eco-principles: