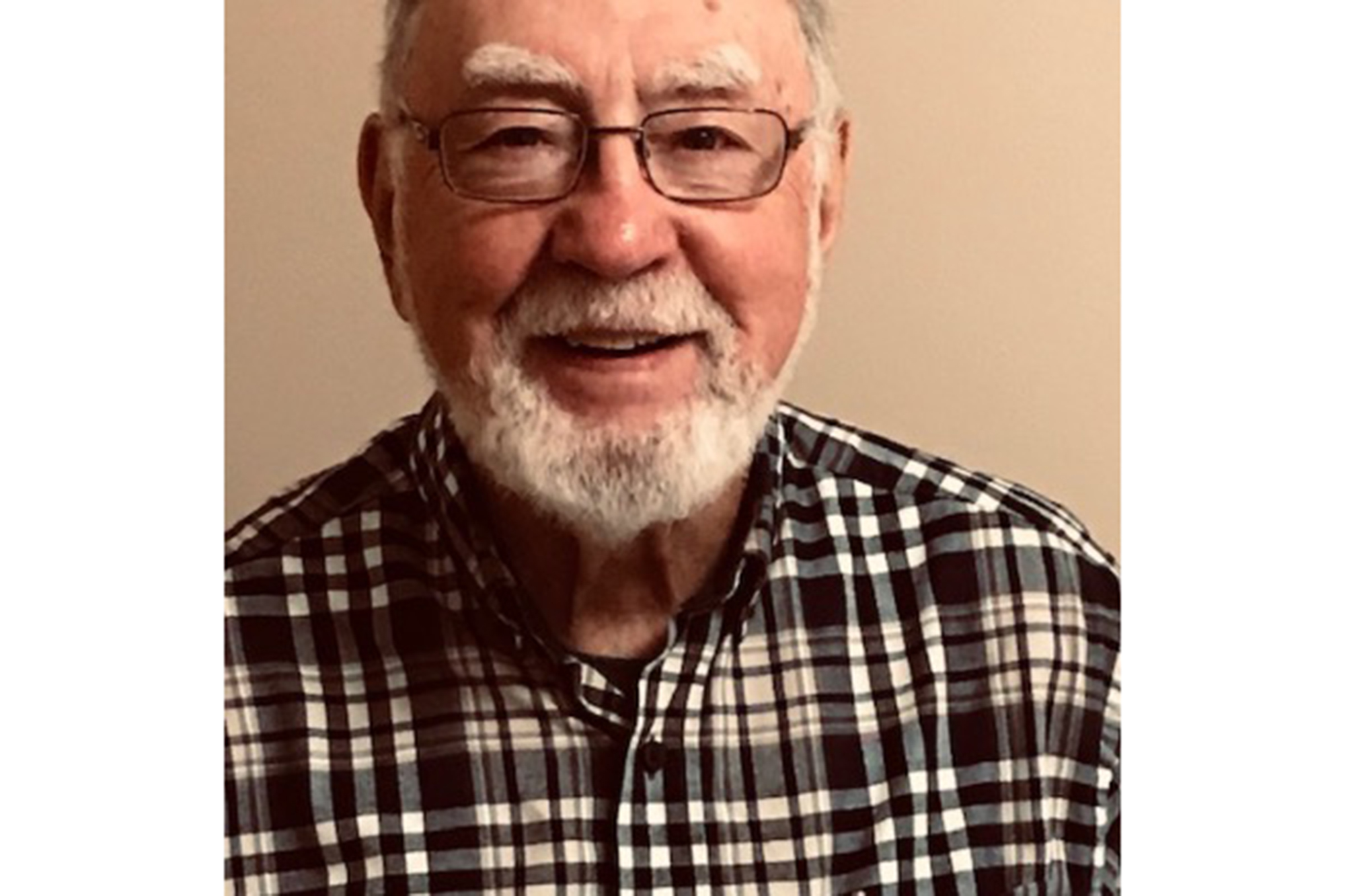 “I think a lot of the poems are better now,” Robert Currie laughs.

Currie, the award-winning writer, teacher and past president of the Saskatchewan Writes Guild, is on the phone to talk about his latest book.

‘Shimmers of Light: New and Selected Poems’ was published in March by Thistledown Press and includes poems written as early as the 1970s and as recently as the past four years. On Tuesday, Currie will be in Prince Albert to give a reading and look back over five decades of poetry.

“I collected poems for a reading, trying to give people a selection of poems that I think have been an important part of my career,” Currie says from his home in Moose Jaw, where he taught English. English and creative writing at Central Collégial for 30 years. “I think there’s a lot here that suggests, referring to the title of the book, that the poems are like reflections of light in the darkness that sometimes surrounds us.”

Currie focuses on a variety of events and experiences in “Shimmers of Light”. Topics include everything from father-son relationships to old cowboy movies to his experience of visiting idyllic northern Saskatchewan spots like Waskesiu or Emma Lake. It also includes more eclectic subject matter, such as a poem about what it calls “a rather odd reading” that poet Robert Frost gave in California.

Whatever the subject, Currie aims to show readers the reality of life.

“I used an epigraph in the book of an American poet Wallace Stevens, and he said, ‘poetry is a response to the daily need to straighten out the world,'” Currie says. “What I’ve tried to do all these years is show the world how it is and how it affects me and people like me.”

The final poems in “Shimmers of Light” were all written after 2018, but there was a hitch along the way.

Coteau Books, the publisher Currie helped found in 1975, folded just before its 50th year in business. Currie served on Coteau’s volunteer board of directors for more than 40 years after helping to found it. The closure was demoralizing.

“It really hit me and kind of depressed me,” Currie says. “It happened just before it all shut down in March 2020. For a while there, I don’t know, seven (or) eight months, I didn’t write anything. I don’t know if it was because of COVID or because of what happened with Coteau Books going bankrupt, but after that I got over that and started writing a bit.

Getting back into the habit of writing proved to be a challenge. Currie’s regular writing group still met in person, but was forced to participate in Zoom meetings during the shutdowns.

Although the reunion wasn’t nearly the same, Currie says it ultimately worked out well and helped build on her selection of new poems, which cover enough material to fill a small book of their own.

He hopes the poems will bring back fond memories for residents who attend Tuesday’s reading.

“I hope it will increase their interest in reading and especially in reading poetry,” Currie says. “I think a lot of these poems will speak to them and may leave them thinking, ‘yeah, I remember things like that’ or ‘yeah, something like that happened to me once.'”

The Robert Currie author’s reading is scheduled for Tuesday at 7 p.m. at the John M. Cuelenaere branch of the Prince Albert Public Library.

Weekend Essay: Should Advisors Talk Politics With Their Clients?