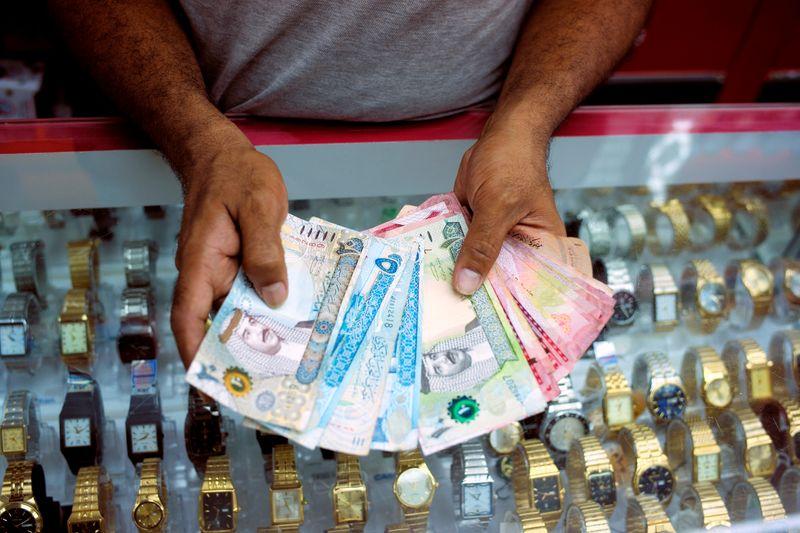 The Gulf oil state plans a budget of 3.6 billion dinars for 2021 with revenues expected to rise to 2.4 billion dinars, the BNA said.

The tiny Gulf state, which based the 2021-2022 budget on an oil price assumption of $50 a barrel, expects the economy to grow by 5% this year, the BNA said on Tuesday.

The Mumtalakat sovereign wealth fund will double its contributions to government revenue, the agency said, as Bahrain seeks to boost non-oil revenue.

Bahrain has accumulated a large pile of debt since the oil price shock of 2014-2015. In 2018, it received a $10 billion financial aid package from Gulf allies that helped it avoid a credit crunch.

The BNA quoted Finance and Economy Minister Sheikh Salman bin Khalifa al-Khalifa as saying the country remains committed to achieving the goals of the balanced budget program – a set of fiscal reforms tied to financial aid .

“This budget clearly demonstrates Bahrain’s continued commitment to the balanced budget program, despite the unprecedented challenges of COVID-19, with basic government spending remaining under tight control,” the minister said.

Public debt rose to 133% of GDP last year from 102% in 2019, the IMF said, warning the country must reduce public debt once the economic recovery from the coronavirus crisis takes hold.

Stocks to buy, 21 companies pay off debt as cash dries up: Goldman