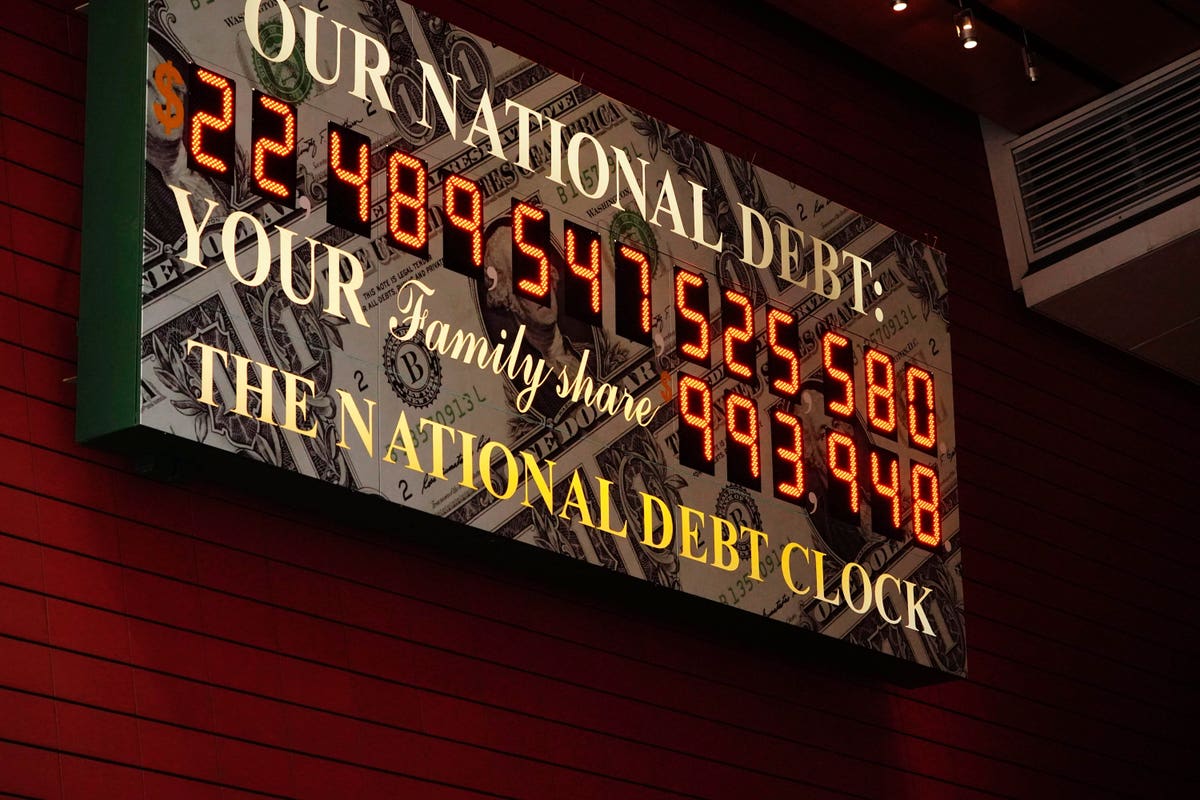 As Europe enters a second wave and the United States never left the first wave, it looks like the COVID-19 pandemic will be with us for a long time.

Over the past five years, US equities have been the best performing asset class, posting an annualized total return of 10.8%. The next six asset classes were developed market equities, with an annualized return of 7.5%, global equities (7%), Swiss equities (6.5%), US investment grade corporate bonds superior (5.7%), 10-year US Treasury bonds. (5.6%) and Chinese stocks (5.5%). Commodities posted the worst performance over the past five years with a negative annualized return of 12.5%.

Over the next five years, Pictet expects Chinese equities and EMEA equities (Eastern Europe, Middle East and Africa, also known as frontier markets) to be the best performing asset classes, each with an annualized return of 12.6%.

Luca Paolini, chief strategist at Pictet Asset Management, said he expects to see a post-Covid world with more debt, more governments and more Asia. He expects inflation to remain low, but to rise slowly. Homeworking and automation will continue to affect the labor market, but it should see significant increases in the minimum wage. The government will change direction from the private interest to its priority to the public interest. This will lead to a major shift in the economic system from shareholder capitalism to stakeholder capitalism, which will take into account the views of workers and society at large.

“The pandemic has made even more visible the gap between those who are doing well and those who are not doing so well,” Paolini said. “And the first line of defense is that the government wants to increase benefits. But that’s not going to last forever.”

Paolini said he expects the Federal Reserve to move away from fiscal responsibility to “print and spend” deficit spending. He expects this to become a new normal, which will ultimately lead to the United States no longer being the undisputed number one economic power in the world. Power will then shift to Asia. This will lead to less cooperation on global trade, a trend towards “de-globalization” and duplication of supply chains. Financial markets will continue to move towards sustainable investments, active investments and will seek to follow environmental, societal and governance (ESG) guidelines.

“The cost of doing business will be higher for businesses,” he said. “Minimum wage legislation is one of the reasons. In Europe there will be more environmental regulations and taxes will probably increase.”

Over the past 20 years, there has been a massive redistribution of wealth from households to businesses. He said that this trend will reverse because politically it becomes a priority.

“It’s almost inevitable,” Paolini said. “And I think the costs will be paid by businesses, rather than households, because that’s how wealth is distributed.

“It’s going to dampen corporate profits and we can argue that if you have a better distribution of wealth, that’s good for the economy. And if the economy is doing well, companies will also make more profits. Yet , after COVID I think profit margins will land at a lower level. It’s more about profit margins than anything else.

He said the Fed changed the metrics for inflation and effectively raised the inflation target to 2.5%, without an official announcement. If the Fed continues to print money to fund fiscal stimulus, it will enter much more dangerous new territory, he said.

In financial markets, Paolini said global equities are more attractive than government bonds. He said the earnings performance of US stocks, which is an inversion of the price-earnings ratio, should be a good indicator of stock performance. With the stock market’s P/E multiple around 20, that means the earnings yield, not to be confused with the dividend yield, is 5%.

US bond yields, meanwhile, are hovering around 0.7%. Thus, the difference between the earnings yield and the bond yield is greater than 4%. It is high from a historical point of view. Although bonds and stocks are currently expensive, with bonds being more expensive, there are very few alternatives for investors, leading them to buy more stocks.

“It’s a relative game,” he said. “The valuation is not attractive for equities, but it is good relative to bonds. And that is why US equities will do relatively better than bonds over the next five years, but still not as well as they The total return on US equities will be around 6%, which is well below its historical norm of 10%.So they will do almost half of what they normally do. But bonds will do worse. because it’s less than 1%.

Leadership is always different and he doesn’t expect that trend to change, which is why he expects the US to underperform the rest of the world. Emerging markets should do particularly well, especially Asia.

“And 2.3 percentage points is huge, especially when bond yields are very low,” Paolini said. “China has another advantage. Its central bank has been much less aggressive than the Fed during the crisis. This means that if something goes wrong, it can do more to get the money out. Chinese government bonds are a great asset for generating income, but also for diversification as there is less correlation with other asset classes.China is where you want to be more exposed to bonds and equities.

He recommends placing around 5% of a portfolio in Chinese equities and the same in emerging market bonds.