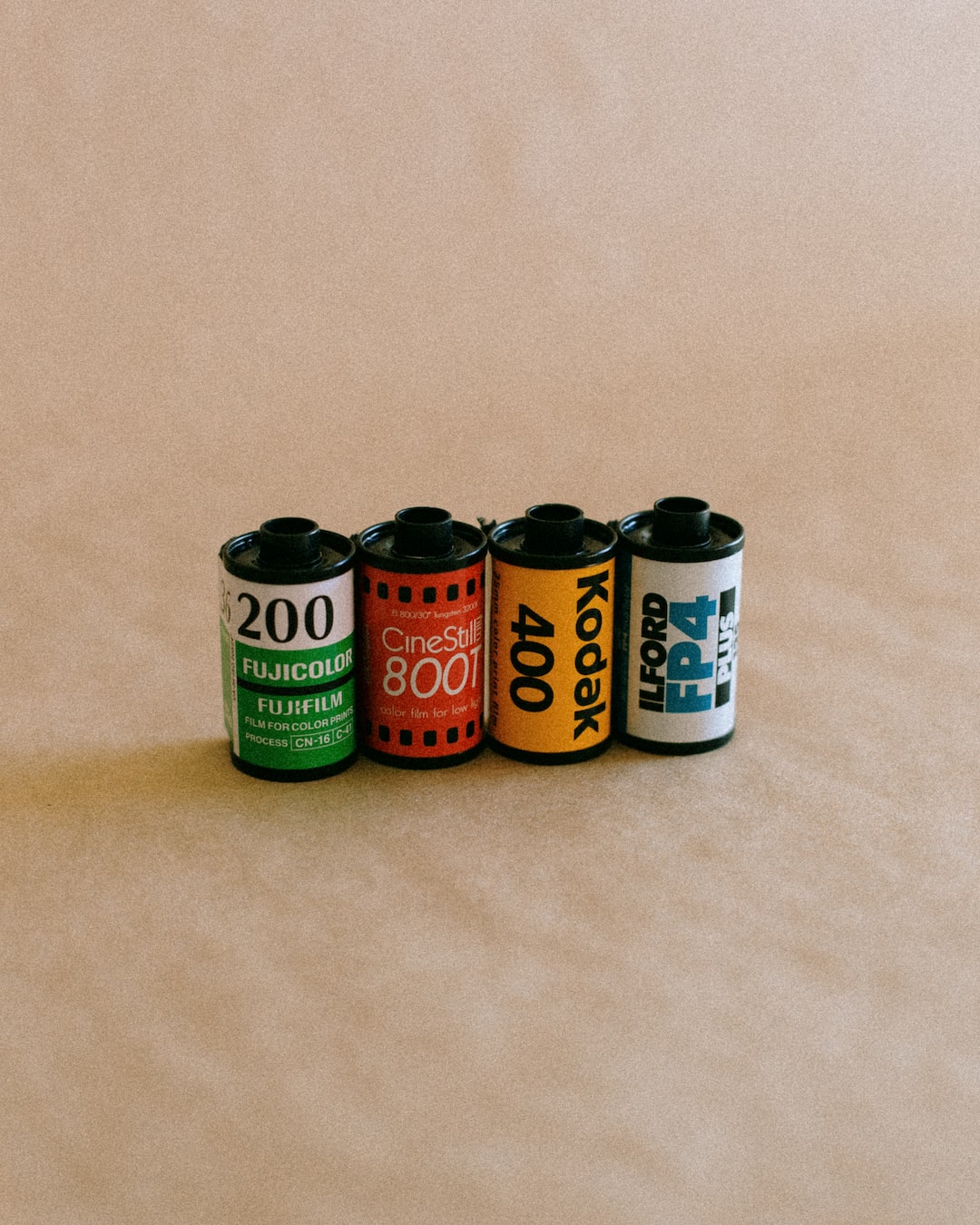 BEIJING, Aug 9 (APP): To mark the 70th anniversary of the establishment of diplomatic relations between Pakistan and China, the Pakistani Embassy in China and the Silk Road Cities Alliance (SRCA) jointly organized an essay competition for Chinese Essays Among Pakistani Students at Chinese Universities and Urdu Essay Writing Contest Among Chinese Students.

Pakistani students in China often participate in various Chinese essay contests, but Chinese students know less about Urdu. It is believed that the organization of Chinese students to write in Urdu will deepen cultural exchanges between the two countries.

The judges, professional Urdu teachers from Pakistan Embassy College in Beijing, will evaluate the works with a rigorous professional attitude, and pay attention to the spiritual atmosphere and literary values, and select the excellent works.

Participants include Chinese Urdu students and Pakistani students studying in China. The results will be announced at the end of this month, according to CEN.

In order to improve young people‘s understanding of bilateral relations, promoting cultural communication with a view to fostering friendship between young students of the two countries, the competitions are specially organized as a sub-activity of the 4th Route of the silk & Young Dreams.

According to the SRCA, â€œSince the establishment of diplomatic relations, the Sino-Pakistani friendship has remained unbreakable and solid as a rock, no matter how the world turns.

â€œThe deep friendship between our two countries deserves to be remembered, and it is important for the young people of today to make this cherished relationship eternal and unwavering. In this process, language and literature play roles of great importance, â€he added. ??

Free Will and the State: Kubrick and Burgess