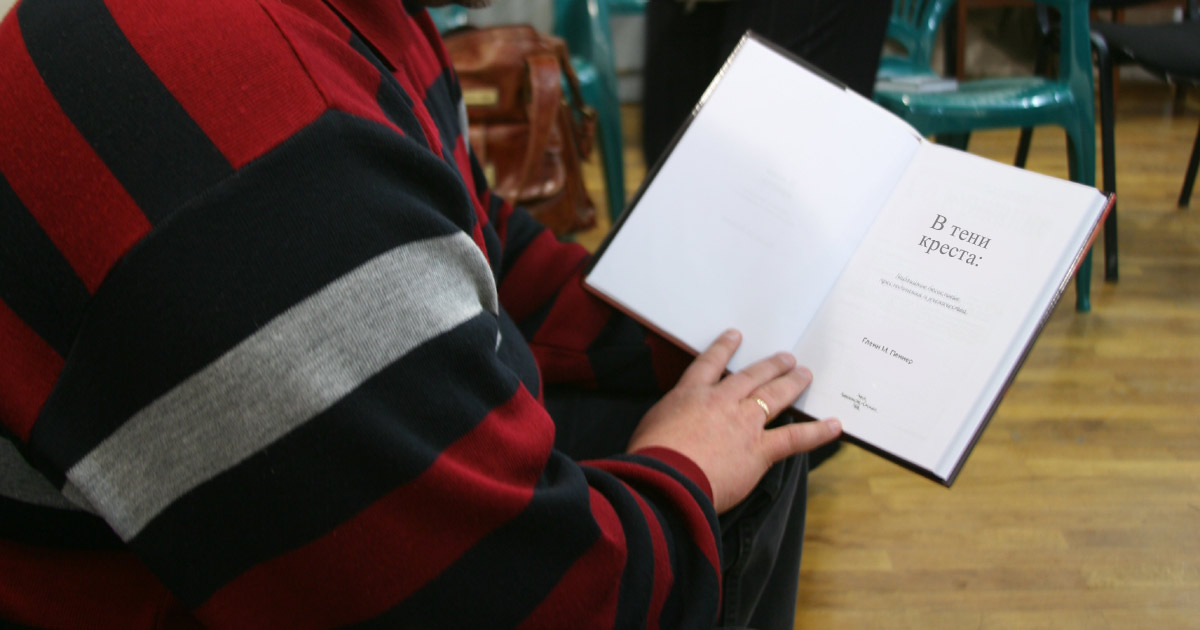 A court in the self-proclaimed Luhansk People’s Republic in eastern Ukraine declared four more Christian books “extremist” after confiscating these resources from members of the local church.

The official list of prohibited literature now contains 26 titles, including 18 books published by Protestant Christians and six by Jehovah’s Witnesses. One of the articles is a Russian translation of the Gospel of John, which was banned in November 2019.

The Luhansk region was seized in 2014 by pro-Russian rebels who declared autonomy from Ukraine and banned all religious meetings without registration.

Pray for wisdom on behalf of believers living in this politically turbulent territory as they face oppression from self-governing regional authorities.

Additionally, ask God to provide guidance to members of the Ukrainian government and international political leaders who share their concerns as they work together to seek ways to end the conflict and establish peace in the region.

May the Lord work mightily in the lives of the rebel instigators of the conflict and those responsible for censoring Christian documents, opening their hearts and minds to the message of the gospel so that they too may come to faith in Christ.

This story originally appeared on Voice of the Martyrs Canada and is republished here with permission.

Poet Glenis Redmond struggles with pain, both personal and historical