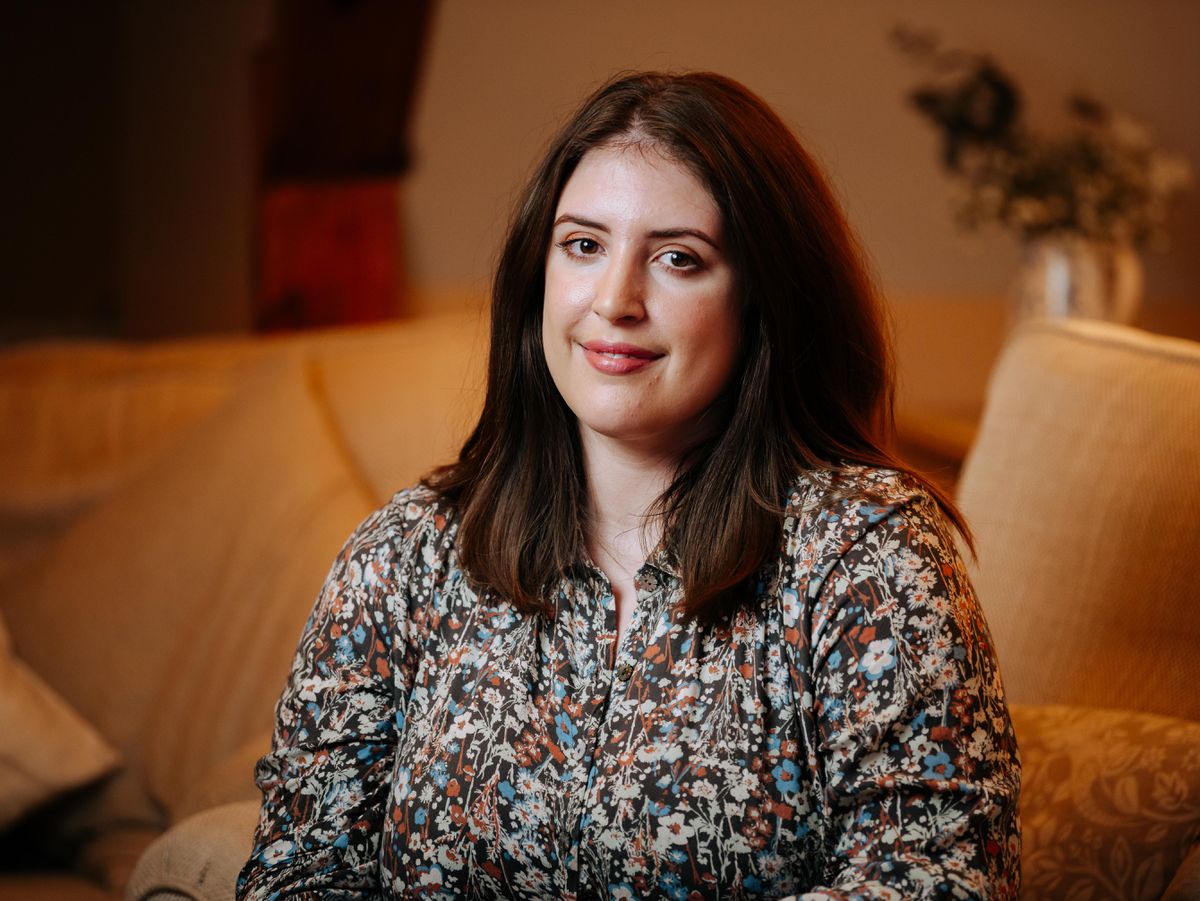 Daisie Lane, who has been writing since she was a teenager, is thrilled to publish her first book later this year.

Mother-of-one Daisie, a 30-year-old part-time technical engineer from Wolverhampton, wrote her children’s poem ‘And my belly, mummy?’ after the birth of her daughter, Lily, in June 2020

Daisie suffered from postnatal depression and began writing about motherhood and the difficulties she faced, such as mental health.

She said: “I’m really excited to have my book published later this year.

“I’ve been writing poetry since I was a teenager.

“It was just a hobby and it wasn’t until I became a mum that I felt inspired to write about it in particular.

“I graduated from the University of Wolverhampton with a degree in English and have always loved writing. It has always been my dream to publish a book and it will be something I can show my little girl when she is older.

“I’m also amazed that a recent poem I wrote about the Prime Minister’s lockdown and rule-breaking went viral online. It had over 40,000 shares on Facebook in just 24 hours and was seen 1000’s of times on Instagram and Twitter I didn’t send it to Boris Johnson despite people saying I should let him see the poem.

In the poem, Daisie, who posts on Instagram as @daisielanewrites, hits out at Boris Johnson for breaking the rules when she couldn’t see her loved ones when she needed them most afterwards. the birth of her child.

Sleep deprived, in shock and scared of the unknown, I had just had a baby and was forced alone

Ten minutes could have saved me from sinking so far into a hollow I didn’t know existed and my mind still bears scars.

I had become a mother, but I needed mine A hug from her in person rather than on the phone

To meet her first grandchild, she would have been content with ten minutes instead of waiting months to obey restrictions and limits

And so, Prime Minister Happy Birthday I hope your ten minutes were worth it From the nation -…. … .