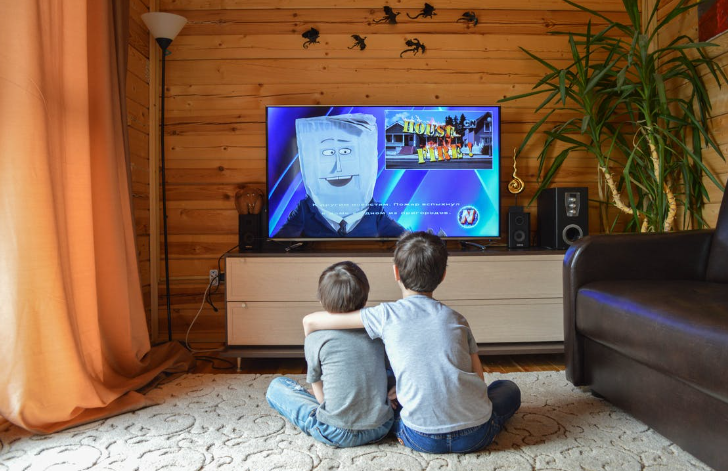 The COVID-19 pandemic has led to an increase in screen time among elementary school children. A recent study shows that an extra hour and 20 minutes per day was added to their usual daily screen time.

The pandemic has caused more screen time for children

According to The Guardian, the sudden increase in screen time will lead to poorer nutrition among schoolchildren, poor eye health, deterioration of mental health, anxiety, aggression, irritability and increased frequency of temper tantrums.

The study calls for action to help stop the harmful impact on the health of millions of children around the world.

The study also shows that the greatest daily increase in screen time is among children aged 6 to 10.

However, significant increases were seen in all age groups, even adults, according to Anglia Ruskin University. This led to the overall analysis of the studies.

According to eClinicalMedicine researchers, the study found that all age groups increased their total screen time.

Leisure-time screen time has also increased across all age groups, with primary school-aged children having the largest reported increases, followed by adults, young children and adolescents.

Researchers also found that total time spent looking at screens like the computer or television was linked to a negative impact on sleep, diet, eye health, and mental health.

The study shows that elementary school children have the greatest increase of 83 minutes per day. Adults came next with a 58-minute increase, and teens aged 11-17 showed a 55-minute increase in daily screen time.

Children under five saw the smallest increase in screen time, as it only increased by 35 minutes, but the number is still alarming for the age group, according to the Independent.

Professor Shahina Pardhan, the study’s lead author, said their research was “the first of its kind” by taking a closer look at the peer-reviewed research paper on increased screen time during pregnancy. pandemic and its negative impact.

Pardhan said that by bringing together several studies, they were able to get a more accurate picture of screen time among the population and its impact on health.

Pardhan added that the big picture provides “clear evidence that screen time should be reduced wherever possible” to minimize the negative impact on children’s health, including poor sleep schedules, mental health issues and poor eye health.

The analysis also focused on increases in screen time before and during the COVID-19 pandemic, covering a total sample of 200,000 people.

The study also included types of screen time and found that leisure screen time, or screen time that is unrelated to work or study, also increased in all groups. of age. Children aged 6 to 10 showed the greatest increase.

Links between increased screen time and negative adult outcomes were also included. These included negative effects on eye health, diet and mental health, as they cause depression, anxiety and loneliness.

Related Article: TikTok Owner ByteDance Limits Screen Time For Douyin Users Under 14; Restriction not available in the United States at this time

This article belongs to Tech Times

ⓒ 2021 TECHTIMES.com All rights reserved. Do not reproduce without permission.