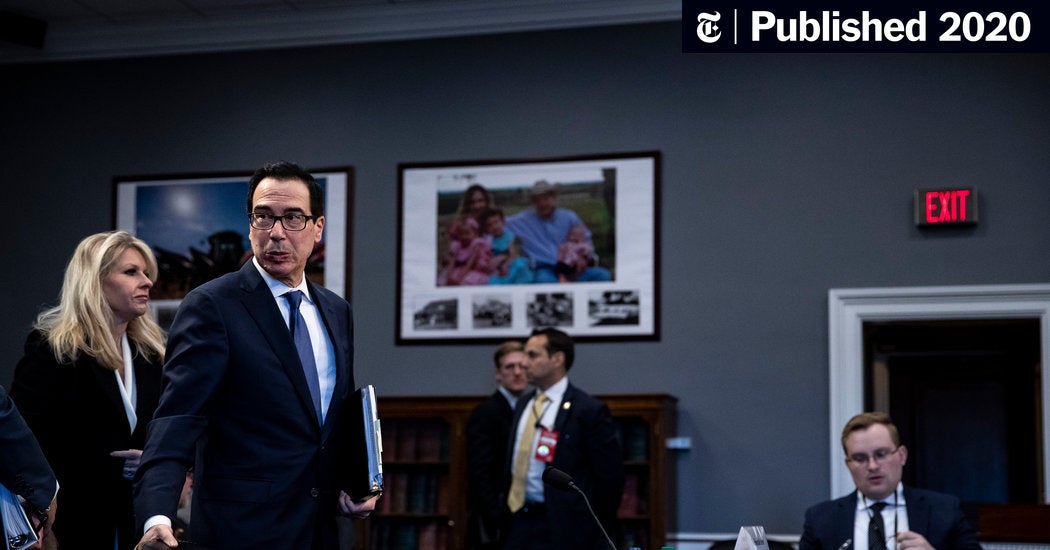 And the financial crisis was painful, in part because banks stopped lending, leaving consumers without access to cash. They could do that quite abruptly in 2020, in part because of a new accounting standard, called the current expected credit loss methodology.

The rule was imposed on major banks this year and requires them to assess loans over their lifetime – a measure intended to more accurately assess risk, but which could also make projected losses more drastic when the economy deteriorates. . The change should deter lenders from extending new mortgages and lines of credit during a crisis.

“To avoid huge accounting losses, which reduce capital, the effect would be to not lend, or to lend less,” said Joshua Ronen, an accounting professor at New York University. This could “paradoxically” hit the most cash-strapped borrowers, he said, as they often pose the worst credit risk.

The strains on the financial system could come at a particularly difficult time. Large financial firms outside the banking industry remain largely outside of regulatory scrutiny, including asset managers, hedge funds, private equity firms and large insurers.

And the rules governing regulated establishments have been gradually relaxed. The Fed made a regulatory change last week that one official — Fed Governor Lael Brainard, an Obama administration pick — warned could significantly reduce the capital of the biggest banks.

Fed officials had already expressed concern in January that banks could return too much of their profits to shareholders, leaving them exposed in the event of another major downturn. “Planned increases in dividend payouts by large banks and the associated decline in capital buffers could leave these banks with less ability to weather adverse shocks,” according to the meeting minutes.

Banking regulators also worked to relax the Volcker Rule, which prohibited banks from making risky bets with their customers’ deposits. Banks suffered significant losses on their derivatives holdings during the 2008 crisis, contributing to heightened stress on the financial system. The proposed changes would allow banks to invest in certain loan funds and sponsor or take stakes in venture capital funds, which pool money from ultra-rich investors to bet on start-ups.