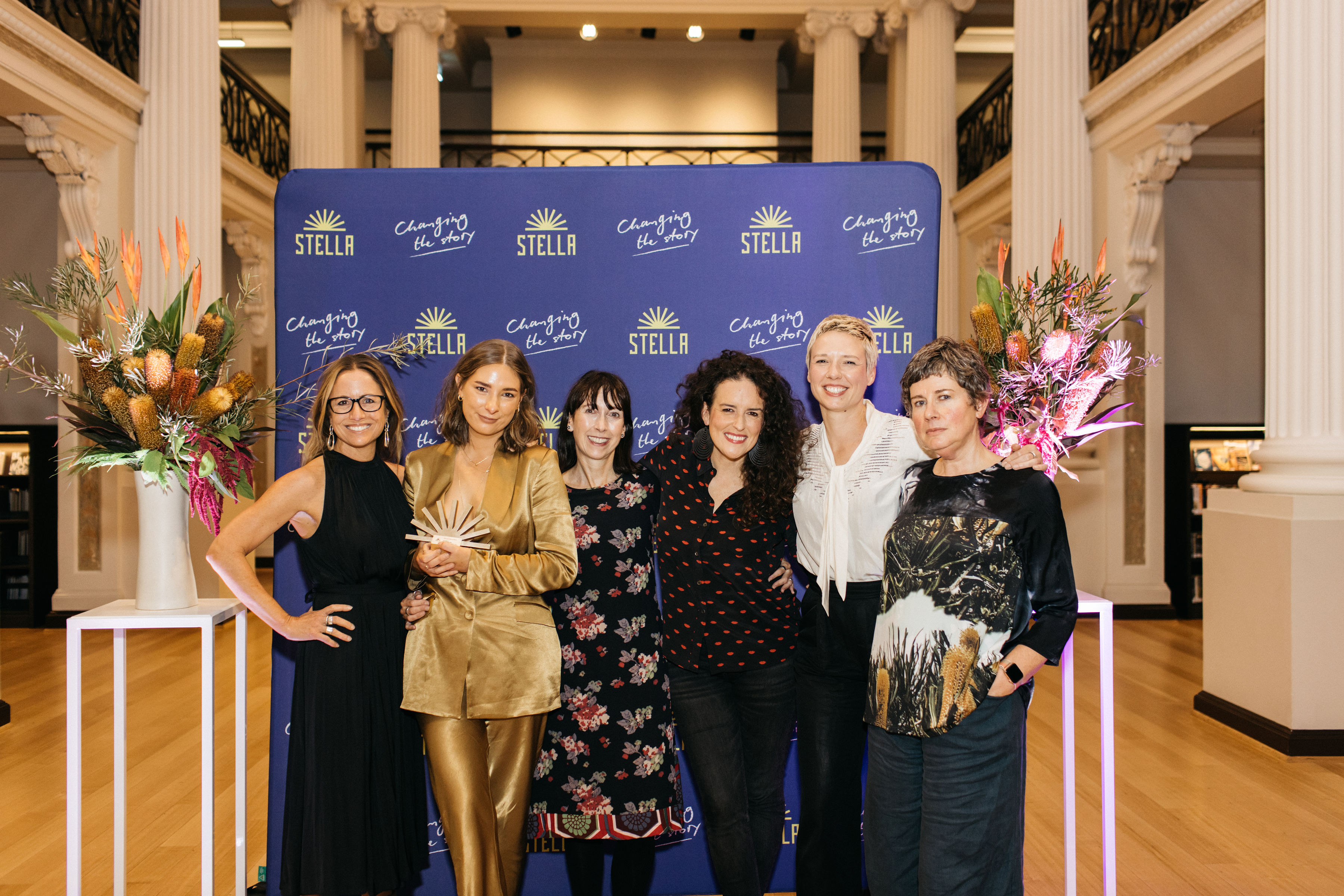 This is the first time a collection of poetry has been eligible for the Stella Prize, making Araluen the first poet to win. Judges said the book was “stunning” and a “mad rush” toppling Australia’s icons: “Araluen’s brilliance sizzles as she goes on the attack against kitsch and hugs: against the Australia’s fantasy of its own racial and environmental innocence.”

Araluen said winning the Stella Award was a dream come true. “There are no words to explain how thrilled I am.”

She said the poems of dropbear are a direct response to the traditional Australian literary canon, including children’s titles SNugglepot and Cuddlepie, Dot and the Kangaroo and Flashing invoice.

“These works erased the embodied presence of Aborigines on Aboriginal lands in favor of a colonialist nationalist trope that suggests the land is an extension of Britain and includes European ways of seeing the land,” he said. she declared.

“For example, Dot and the Kangaroo is about a little white girl who disappears into the bush and in her adventures she must avoid the indigenous people who are depicted as wild and dangerous forces in the landscape, before she can be returned to her white family and her farm. This story was published and made into a movie at a time when there were incredibly high rates of Indigenous children being removed from their families. I therefore examine how settler anxieties were used to speak to the lived experiences of Indigenous peoples and communities, to silence a very legitimate concern with a very illegitimate approach based on fear of Indigenous peoples and the land.

She said her poetic responses are very personal and strike a balance between humor and sharper criticism.

“Some poems are more silly and satirical and they try to approach tradition in a playful way,” she said. “Then there are poems that are understandably very angry about the continuing impacts of some of these ways of seeing the earth. Some are very angry, and I’m not afraid to use the word angry.

Araluen developed his poetry under the supervision of Dr. Peter Minter of the English Department. She is also co-editor of the literary journal By the road and will perform at the Sydney Writers Festival on May 19 and 20.