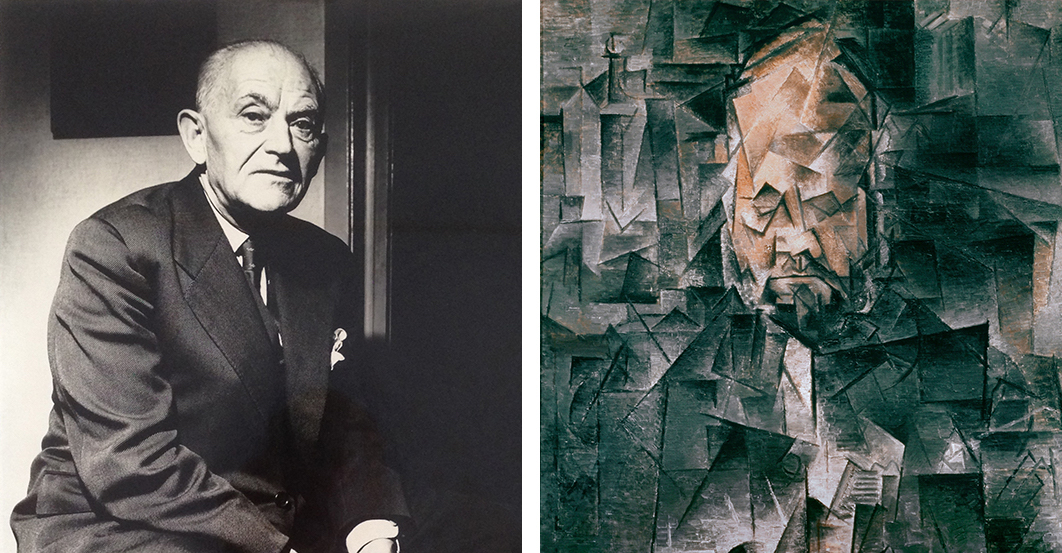 In the seasonal circuit of galas, vernissages and collectors’ dinners (which always remind me of diplomatic functions where the unacknowledged objective is the collection of intelligence), I hear a frequent concern expressed between canapés and cocktails: When did the art world become so financialized? The question reveals a kind of desire.

Perhaps it is the nostalgia (although false) of a time of pure connoisseurship, before the hegemony of the market. Maybe it’s just billionaire fatigue, by millionaires who can no longer afford to buy photos. Among art critics, “money corrupting art” has its own origin, from Jed Perl lamenting the “recoil of culture from the brute force of money” in the New Republic, to Peter Schjeldahl’s anger at the “plutocratic orgy” of a recent auction season, to the late Robert Hughes’ annoyance that art has become a “crass game for the self-glorification of the rich.” At a time when critics are inclined to engage critiques of identity and class as much as with art itself, highlighting the role of “money in art” has become its own form. of aesthetic condemnation.

So are the barbarians really at the door?

History shows us that the union of art and finance – art critic Clement Greenberg called it the “golden umbilical cord” – is not a recent development. Indeed, today’s art ecosystem – that web of artists, dealers, collectors, curators, flatterers and social climbers – grows directly out of a few innovations from these dreaded financiers. . Peek behind the curtains of art history and you’ll discover an enduring romance between art and the capital.