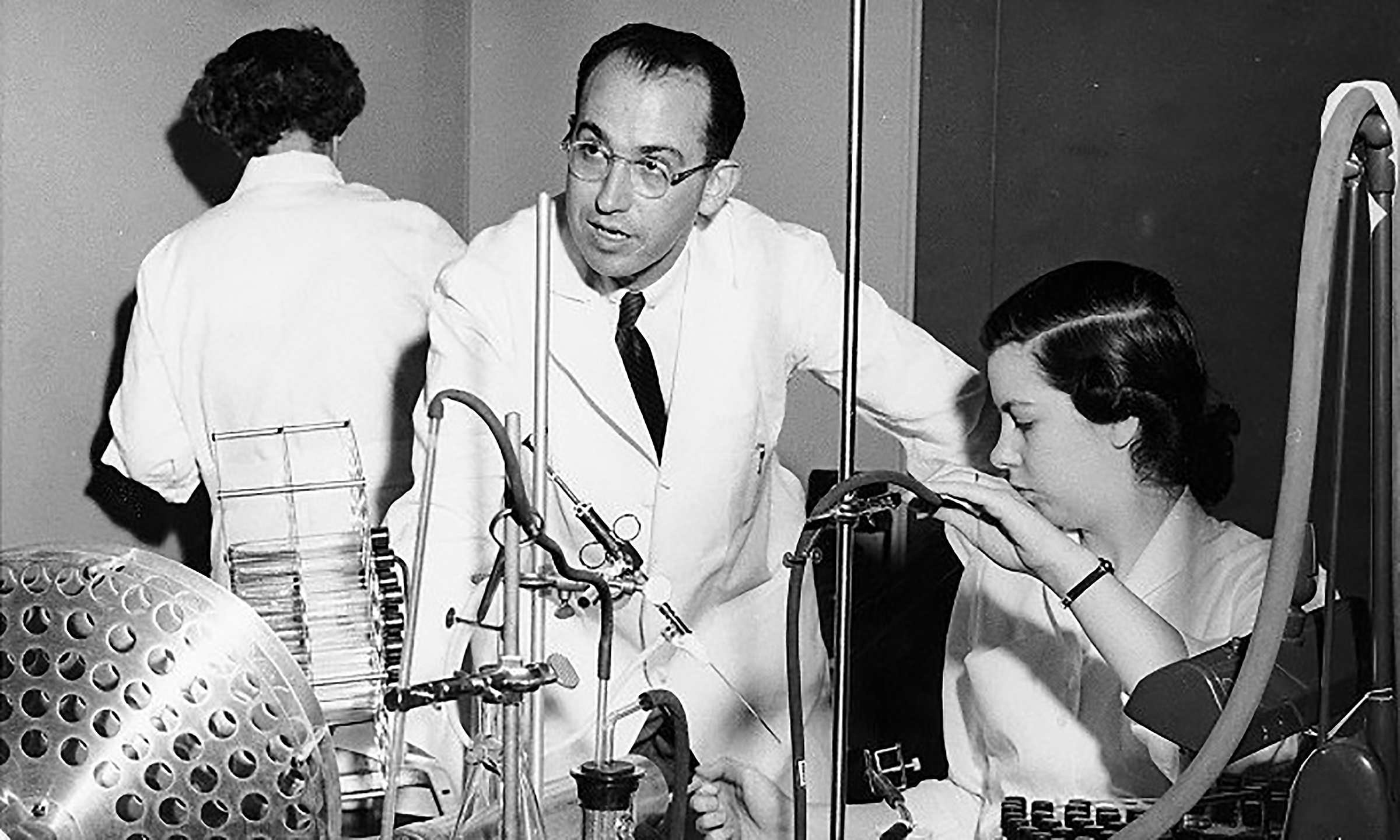 I was an evangelical and an anti-vaccine. This is what has changed

As hospitals fill up with COVID-19 cases again, the vaccinated are getting increasingly angry with the unvaccinated. I get the anger. I also understand what it’s like to be on the other side. Being an anti-vaccine is kind of like being an evangelical Christian, and I’ve been both.

In the evangelical church when I was a teenager, I was taught to believe that we had a corner on The Truth. We had a duty to stay true to the “good news”. We accepted that we could be “persecuted” for our beliefs, but we were sure that the evidence (mainly the Bible) was entirely on our side. Our beliefs have created a strong sense of belonging. I was in the evangelical church long before social media, but the church’s vibrant youth program responded to all of my social needs in the same way. It was the equivalent of a Facebook bubble.

I fled evangelism to fall into another wandering subculture when I was pregnant with my first child. I had received really useful care from holistic doctors who, unfortunately, were convinced that vaccinations were harmful. I can hardly believe it now, but once again I drank the Kool-Aid. The literature I absorbed – all published independently or by small presses – promised that if I raised my children “naturally” I would not need vaccines to protect them from communicable diseases.

Like the evangelicals who reject secularism, many of those who reject vaccines find in this rejection an identity, a solidarity and even a kind of salvation. Comments in response to Christiane Northrup’s infamous vaccine vaccine webpage are illustrative. Northrup, for years a highly respected MD specializing in women’s health, is now identified as one of the “Dozen of Misinformation” by the Center for Confronting Digital Hate.

Its readers write about “a whole civilization” becoming “so ignorant”. They speak of the “wisest way” and they thank her for “spreading the truth”. They express the fear of being discriminated against. One respondent wrote: “You see, I was born knowing. “

Their language echoes that of evangelicals and is easy to dismiss, but the stories they tell are a real anguish, in the face of frightening illnesses that are truly difficult to live with. A woman links a friend’s flu shot during pregnancy to her child’s autism diagnosis two years later. Of course, it seems far-fetched and we may feel exasperated by the misinformation, but being a child with autism is a difficult thing. The kind of thing that cries out for compassion.

A liberal arts training took me out of the evangelical community. Novels like “The Color Purple” by Alice Walker dismantled a worldview that I had accepted as fact. All the literature I read and the subjects I studied presented so many different realities that I came to understand how much the church had created mine and how easily I could uncreate it. I suddenly had access to the inner thoughts of the great figures of literature, which gave me a broader view of the world.

As for vaccines, a simple story about a disabled man got me out of the anti-vaccine movement. The man in the story contracted polio and lost the use of his legs after the vaccine became widely available. I suddenly realized the risk I was taking with the health and lives of my children.

I am deeply embarrassed by my former participation in both movements. I can say unequivocally that I never want to be so out of touch with reality again.

At the same time, I can also say that I have compassion for those who choose today not to be vaccinated against COVID-19. I know from experience that they feed on such a regular and comprehensive diet of lies that they not only cannot absorb the science, but they cannot comprehend the basic common sense that easily informs other areas of the world. their life.

I also know that once you dig into the bravado of certainty, lies are a very scary place to live. If the rest of the world doesn’t buy into your beliefs, or if some of their competing arguments align with your own common sense, then on some level, you can’t help but wonder if you are completely wrong. And if you are, what are the implications?

I don’t mean to suggest that I’m never angry about refusing the vaccine. I am currently living with Chronic Fatigue Syndrome; I died of fear that even a mild bout of COVID could exacerbate my symptoms and cause a long COVID overlay on the fatigue that I am already suffering from. I am angry that my college-aged daughter will have to restrict her activities at school again this fall. I am angry that my 86 year old mother with a history of heart problems is increasingly depressed about returning to a life in confinement.

Honestly, I don’t know if anger or compassion (or doses of both) will lead us to a fully vaccinated world. Anger tends to crack people up. But, on the other hand, compassion is slow medicine, and we don’t have much time. People are dying at present. People live with a long COVID at present. And more will be infected and die as the Delta variant spreads and other variants inevitably arise.

Also, I don’t know how compassion works when it comes to people who despise it. To be compassionate means “to suffer with”. Evangelicals and anti-vaccines do not feel they are suffering; they think were Pain.

So what’s the answer? We’re moving towards warrants – for which there are many precedents – but they can be a double-edged sword. The warrants will undoubtedly avoid the suffering when skeptics get vaccinated. They can also cause suffering – but probably not death – when people who still refuse vaccination lose their jobs or relationships or are even further removed from healthy medical treatment.

I would like to think that education could help. But all of this wisdom that I received from Alice Walker during my university studies happened far from home, which allowed me to leave my evangelical identity behind and forge a new course. Few people have such luxury, even if they want it.

The media also play a key role: Americans adopted the polio vaccine in part because children in wheelchairs, on crutches and in iron lungs were so tragically visible. Likewise, we need more graphical documentation of the costs of COVID. It sounds awful, I know, but I think we have to to see COVID patients on ventilators and having difficulty recovering. Healthcare privacy law rightly prevents hospitals from documenting suffering without patient consent, but could more patients be persuaded to share their experiences in photos, audio and video?

In the end, I come back to the story idea, like “The Color Purple” and the story I read about the man disabled by polio.

Here’s where I think compassion can play a role. I left evangelism and the anti-vaccine community because of stories that are well told, hard-hitting, and true in a way that goes far beyond the facts. These stories changed my life – twice. Maybe compassion in the case of vaccine reluctance means telling and sharing stories that take us straight into the stronghold of fears and lies, stories that keep us stuck there, sharing and telling, until what something changes.

This article was produced by Minnesota Reformer, a subsidiary of States Newsroom.