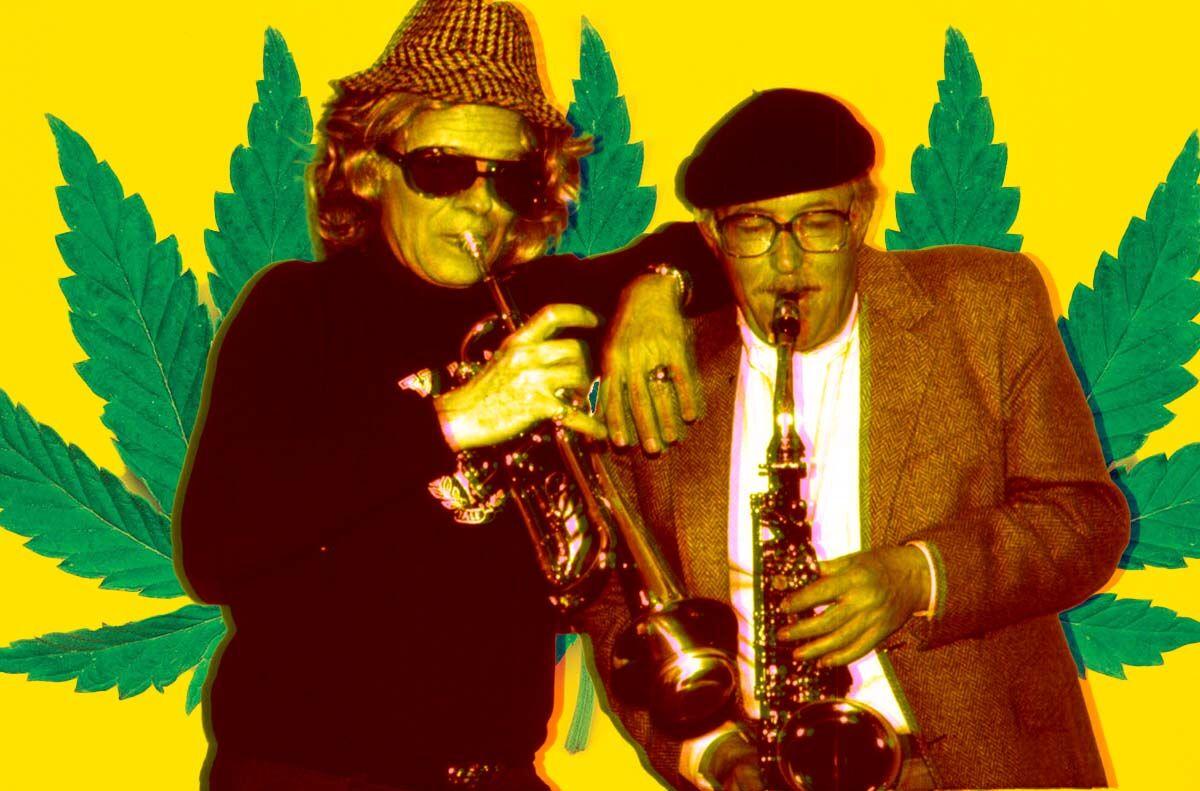 Memory of my (brief) career as a cannabis grower

Connecticut citizens now have the option of doing some farming that could have taken them to jail, thanks to recently passed legislation that allows them to grow a limited number of marijuana plants for their personal use and enjoyment. It reminded me that almost 70 years ago I once engaged in such horticultural pursuits – not in Nutmeg State, I hasten to add, but in the bucolic suburb where I was born and raised a few miles upstream from the dark Pittsburgh Allegheny River. .

There were no people of color in this protected community which housed some of the city’s wealthiest and most prominent citizens, and the only Jews in the city were the family of the dentist on whose chair I spent some time. many painful hours. Therefore, I had virtually no contact with either until the early 1950s when I graduated from high school and started going to the University of Pittsburgh. After passing the placement exams then required of all incoming students, I found myself assigned to the only freshman English section which was reserved for the dozen or so students who had achieved the highest scores in that subject.

In this select environment, the setting of which was one of the university’s famous “nationality” rooms – the Scottish Room, namely, with a portrait of Bobby Burns looking at us from a non-working fireplace – I met an older Jewish student, a Korean War Veteran who was attending college on the GI Bill and who at first struck me as very strange. For some reason I could never understand, this strange individual, despite my attempts to avoid him, kept engaging in conversations with me in the halls of the Cathedral of Learning and elsewhere. campus locations. We both had to share several additional courses over the next few years; and it didn’t take long for me to get over my initial hesitations and we became best friends in the world. This friendship continued uninterrupted until his death half a century later.

It turned out that “Bill” – that is what I will call him here – was a professional saxophonist (his military career had been in a military band) who also served as a representative of the local trade union. musicians; and one of his duties was to travel around town, usually at night, to check if other musicians were playing in clubs and theaters to see if they belonged to the union and if their dues were being paid. It put him in touch with a lot of interesting characters, and sometimes he introduced them to me. We didn’t hear much about illegal drugs in those distant days (we all had our daily ration of tobacco, of course, not to mention alcohol as needed), but marijuana, or “pot,” was something. increasingly associated with musicians, especially those who make up the jazz scene. And by high school we had all seen and laughed at that very funny warning movie, Reefer Madness, with its crazy-eyed pianist and mature-looking â€œteensâ€. I sometimes wonder if this has ever been shown in the Connecticut State House for the benefit of our discerning lawmakers!

Dare I admit it? Has the statute of limitations safely expired? Thanks to his many friends from out of town who readily shared the contraband they brought with them, Bill never seemed to run out of marijuana; and on a couple of occasions I was tempted to try some of the â€œweedâ€ myself. I dutifully inhaled deeply and kept the smoke in my lungs for as long as possible, while Bill, laughing out loud and dancing, insisted that I was “high.” I must admit, however, that I didn’t feel a little different – which may or may not be one more Reefer Madness argument to avoid such pleasures.

One day, one of Bill’s musician friends gave him a big bag of marijuana seeds. Since he wasn’t much of the outdoors, I volunteered to find a secluded spot in the woods surrounding the community where I come from, next to a stream. And in this secluded setting, we set up our little “farm”, which I occasionally walked through the woods to check out, until one stormy night there was a huge downpour, the stream overflowed its banks. and all our precious harvest was washed away. !

Intrepid, Bill then devised a plan that, in retrospect, hardly seems believable. With the few seeds he had left, he walked the short distance from Pitt’s Learning Cathedral to the Schenley Park botanical institution known as the Phipps Conservatory, where, in broad daylight, he took them. planted in the outdoor flower beds of the conservatory! This time there was no catastrophe; the seeds sprouted and the plants grew tall, beautiful and intact; and every now and then Bill would come out of college to casually harvest a leaf or two to roll them into a “joint.” Apparently, even professional botanists of the day sometimes did not recognize what was growing under their noses. A few years later, authorities in Pittsburgh finally realized when another enterprising individual planted his own crop on the slopes of the city’s Mount Washington, where everyone in downtown – the “Point” – could. to see him.

Bill himself, I must add, was a talented and witty writer who, while continuing to work for the Musicians’ Union, eventually taught the subject at a community college and published a number of articles in magazines. national magazines. He visited me several times after I moved to Connecticut and on one memorable occasion again accompanied me on a hike in the local wilderness – not to plant anything this this time, but crossing a swamp and on PT Barnum’s former Bethel property, the infamous Ivy Island that features prominently in the famous showman’s autobiography. I can’t say he was very happy with this particular excursion, but our friendship managed to survive it; and as can be seen in the attached photo, which was taken around the same time, we had a blast.

When it comes to marijuana itself and its cultivation, is there any moral or advice to be taken from the above misguided adventure? I have read that individuals who choose to grow the “herb” are supposed to do so indoors, and even then those who do not use it medicinally, but simply for fun, are prohibited from growing it. grow in Connecticut until July. 2023. In the meantime, however, I wouldn’t be at all surprised to see a few potted specimens sitting on sunny terraces and porches – or maybe even unfurling their distinctive leaves in a well-protected backyard.

In which case I might have some advice: Do not plant your crop next to a waterway.

Arthur H. Saxon is the author of PT Barnum: The Legend and the Man and many other books on theater and popular entertainment. He lives in Fairfield, but rarely engages in farming.

In Rwanda, the art of rhythmic poetry is developing at a rapid pace.