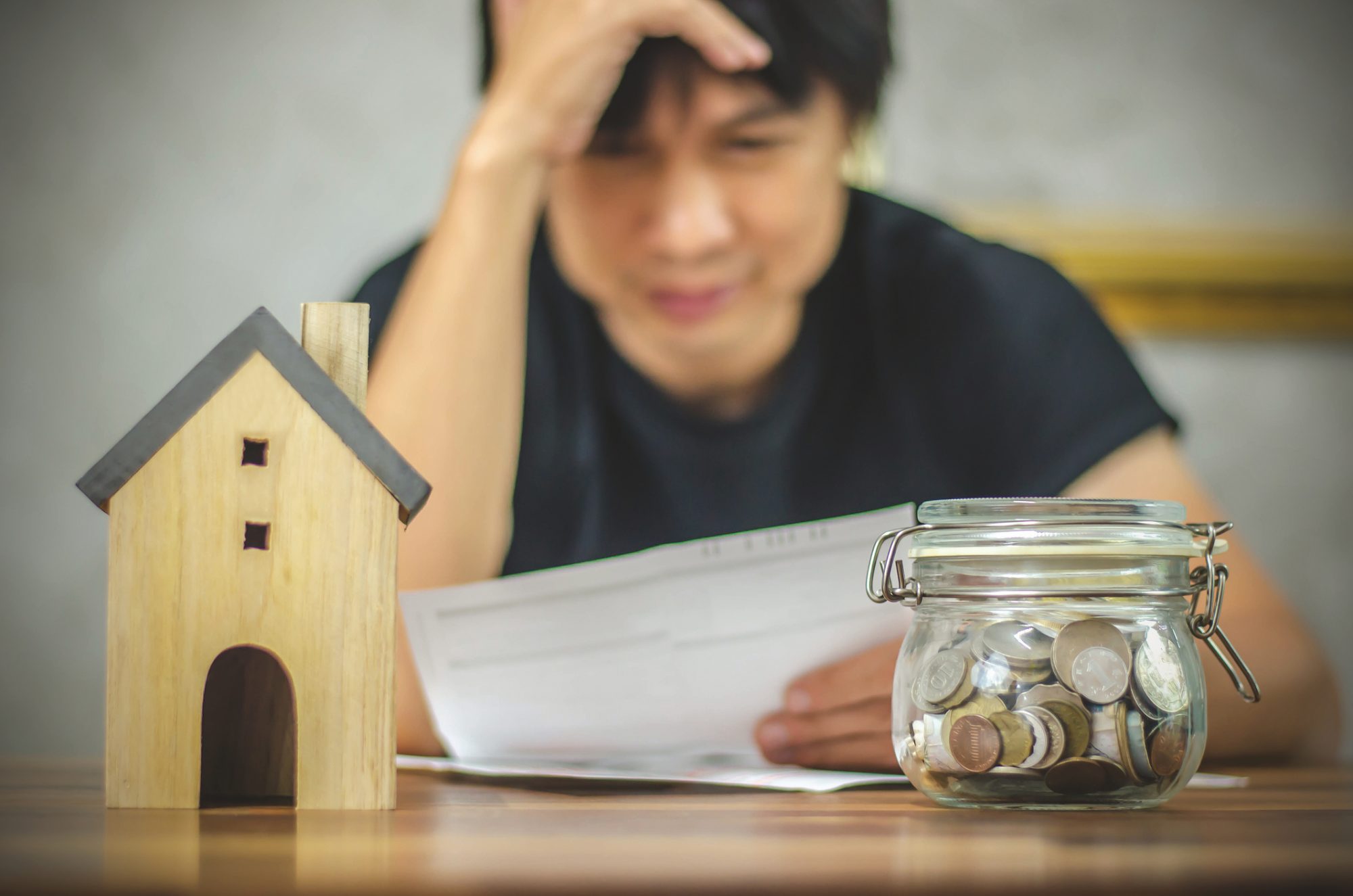 More than three-fifths of UK adults are in debt

KnowYourMoney.co.uk commissioned a survey of over 2,000 UK adults to find out people’s attitudes towards debt and how they deal with it.

Millions of Britons are taking on multiple forms of debt without a clear plan on how to pay them back, new research from KnowYourMoney.co.uk has found.

The comparison website commissioned an independent, nationally representative survey of over 2,000 UK adults. It revealed that 62% of people across the country have some form of debt, with credit cards (35%), mortgages (24%) and student loans (11%) being the most common.

Nearly three in ten people in debt (29%) said they felt out of control and had no plan to pay it off. A third (33%) also said they buy items with their credit card without first thinking about how they will pay for them later.

Two-thirds (67%) of people in debt have no savings to pay off debt if needed, with men (73%) more likely than women (62%) to have no safety net. financial security.

Without clear plans or savings, people’s debts are obviously a cause for anxiety – 24% of people in debt said they were losing sleep over it, while 41% did not feel comfortable tell their friends or family about it. To make matters worse, almost half of UK adults (48%) are worried about the impact of Brexit on their personal finances.

To help people get the hang of the problem, KnowYourMoney.co.uk has launched a new online resource – We Need to Talk About Debt – which provides training and advice for people to manage their debt effectively.

Elsewhere, the study found that 44% of UK adults don’t know what their debt-to-income ratio is, with 39% admitting they don’t understand the term.

An important way to understand an individual’s financial health, a person’s debt-to-income ratio (DTI) is their monthly debt payments divided by their gross monthly income. Lenders commonly use the calculation to assess a person’s credit viability.

John Ellmore, Director of KnowYourMoney.co.uk, commented: “Despite the negative connotations that sometimes surround it, debt should not be frowned upon. If managed responsibly, debt is a valuable financial instrument that can help make life’s purchases.

“However, research from KnowYourMoney.co.uk shows that there are millions of people across the UK who are going into debt without a repayment plan, which is not advised. It is essential that consumers understand what is their debt ratio and manage their finances accordingly – this will help them sleep easier at night and avoid serious financial repercussions later.

from the editor advised Articles