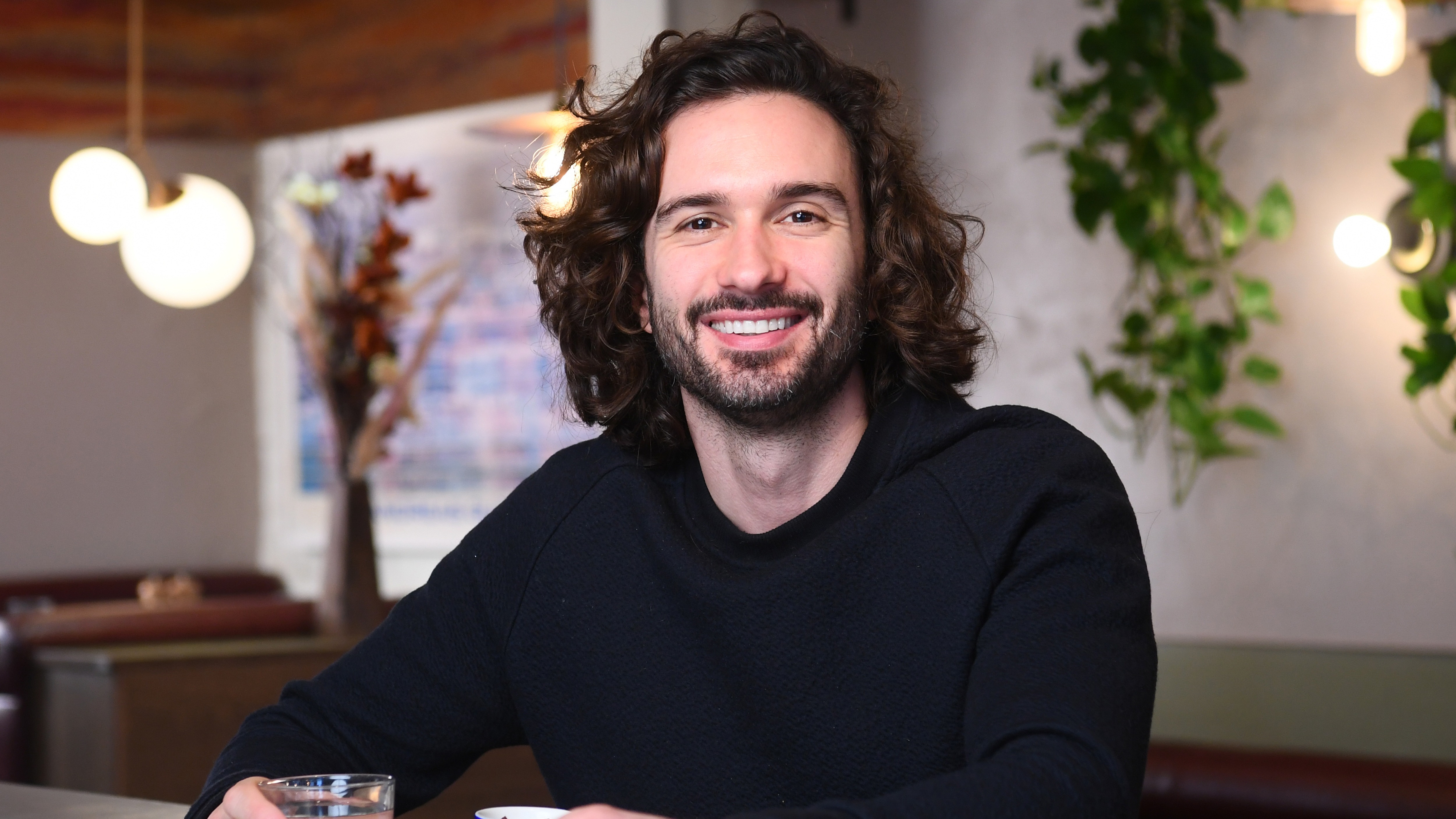 Celebrity fitness trainer Joe Wicks called a Gloucestershire prankster “pathetic” for waking him up in the middle of the night.

The social media star posted on his Instagram story to say he was awakened just before midnight after his Cheltenham hotel room phone repeatedly rang.

The TV star is in Gloucester as part of a UK tour promoting his new book, The Burpee Bears, and speaking at the Cheltenham Literature Festival on Saturday 9 October.

“Knock on the door, ‘Mr. Wicks, your brother is here. He’s downstairs, he wants to come and he wants to talk to you. ‘

“So I’m like ‘this is kinda weird because [sic] my two brothers are definitely not in Cheltenham. I thought, ‘maybe they didn’t …’

Oh, pathetic. They surprised me, it’s a liquidation. Honestly, can’t a man sleep until he has his big literature festival tomorrow? It is pathetic.

“That’ll teach me, won’t it – to put a big picture of my hotel room on my Instagram Stories and all that when I go to bed at eight o’clock. [I’m] a little plonker … But I’m not a plonker. “

Prior to the nighttime prank, The Body Coach had posted photos and videos of him arriving in Cheltenham.

On his Instagram Story, Joe asked for restaurant recommendations, shared photos of himself having dinner at Hotel No 131, and announced he was going to bed at 8 p.m.

In other posts, Joe seemed to find the fun side of the prank.

“I almost went downstairs and had a gin and tonic with you. I went to the geezer [hotel staff] who knocked … on my door.

“He knew what he was doing. He had planned it, you see? He waited until midnight, until I was half asleep, completely asleep if anything. Too sleepy really.

The popular athlete has since posted videos of him arriving at the Cheltenham Literature Festival auditorium.

On social media, he said: “Here we are. Look at the size of that!

“I’ll have them do some spot shopping, some star jumps and I’ll read the book here for all the kids and families that show up. So, I can’t wait to see you soon, it starts at 10 h! “

Joe is one of several famous people speaking at the festival, including actors Ben Miller and Dawn French, TV personality Clare Balding as well as columnist Giles Coren.

Photo essay: Faces of the world