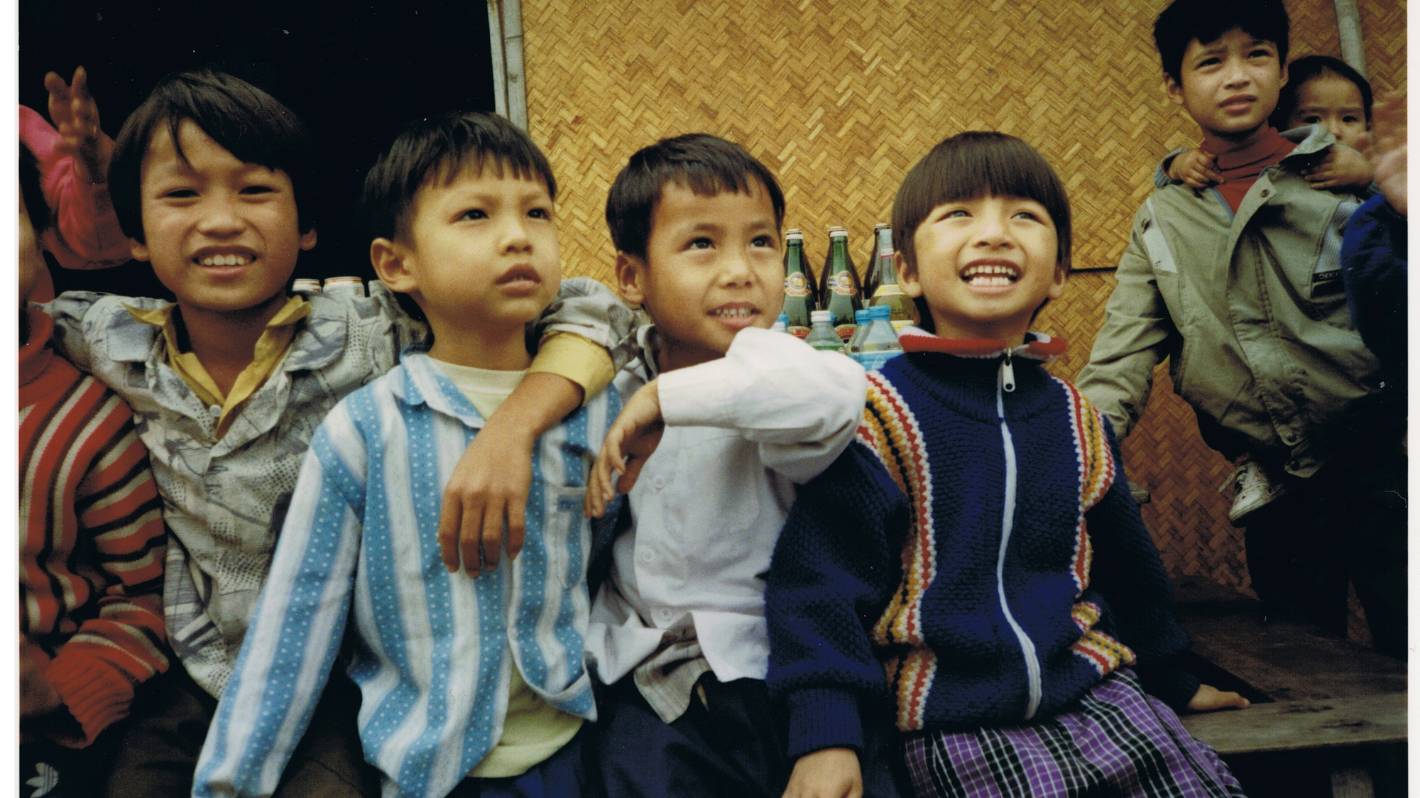 Photo essay: Faces of the world

After meeting in northern Thailand on one of Intrepid’s very first trips three decades ago, Brett and Carol Atkinson have traveled together to many countries around the world. Often choosing to explore emerging destinations, notably Vietnam, Laos and Cambodia in the 1990s, and honeymooning in Hungary, Croatia and Bosnia a few years later, their partnership incorporates Brett’s travel accounts and photographs. by Carol.

While Brett is usually on the hunt for the best restaurants or street food in a destination, Carol can often be found spotting a local market with her camera. As Instagram and TikTok evolve into platforms more focused on showcasing the traveler or photographer, Carol’s interest is in capturing authentic images of the diverse people and cultures they encounter along the way. She particularly focuses on the photography of the elderly and children because “they represent both the past and the future of a country”.

As the planet faces the common challenge of the pandemic, they have recently revisited some of their favorite travel destinations, pictures and memories, and are also looking forward to exploring new cities and countries in the future.

READ MORE:
* The 10 Extremely Popular Tourist Attractions That Were Criticized At The Beginning
* Countries at the top of our travel lists when borders reopen
* Dishes from deserted islands: International restaurants that I would like to revisit

While waiting at a river ferry heading north to Hanoi, these friendly boys taught us the Vietnamese national anthem. We still remember the melody.

While cruising the Kerala backwaters in a kettuvallam (barge rice barge), we encountered this local fisherman near the riverside town of Alleppey.

After flying in a small plane from northern Panama City to the isolated San Blas Islands, we met this playful duo of the local Kuna people.

Wearing a traditional kuma cap and his kohl-enhanced eyes, this Omani boy was visiting Nizwa Fort in the 9th century with his father.

These Samburu warriors were part of a show at a safari lodge in Samburu National Reserve, and their performance was both energetic and authentic.

Originally from Zimbabwe, ‘Cat’ – his football goalie nickname – was our guide to the Motsoaledi slum on the outskirts of Soweto in Johannesburg.

After the morning rush, this fish seller let himself go to Maputo’s Mercado Central, opened during Portuguese colonial times in 1901.

While sailing from Mandalay to Bagan on the Irrawaddy River, we encountered this novice monk sheltered from the heat amid the teak porticoes of Shwenandaw Monastery.

Dressed in elegant brocade, this lady was supporting her daughter at the Friday morning market in Shaxi City, Yunnan Province of China.

See brett-atkinson.net for more photographs of Carol and Brett’s writings.

Stay Safe: New Zealand is currently subject to restrictions related to Covid-19. Check safetravel.govt.nz before you travel to stay up to date on the latest travel advisories.