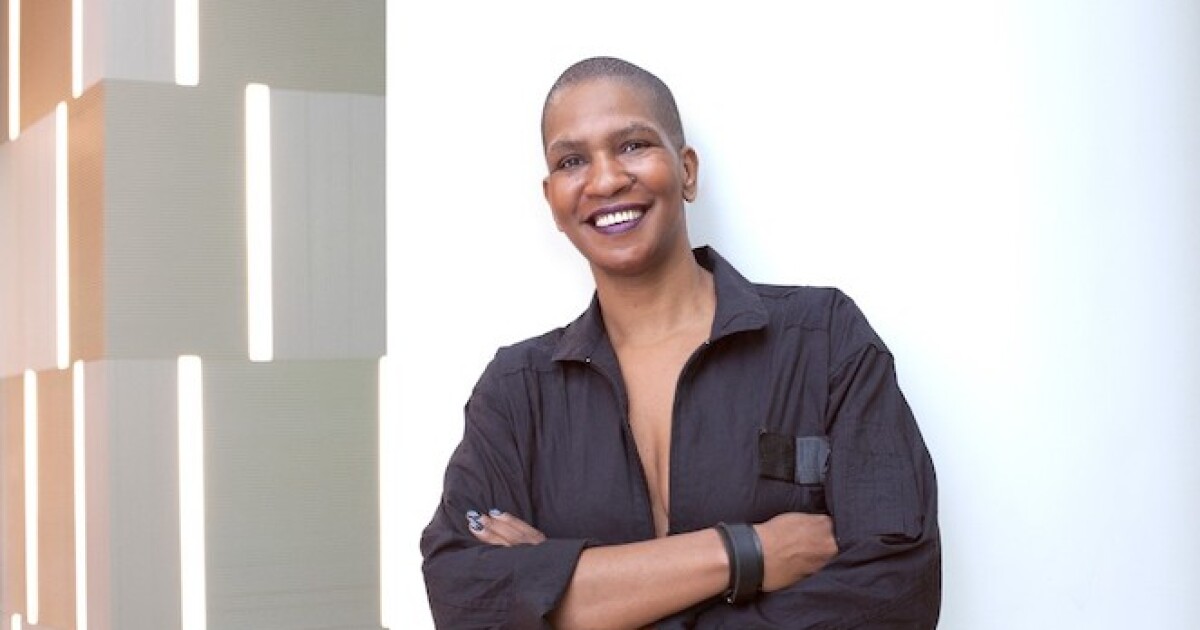 Poet Pamela Sneed: “We can heal”

Funeral diva is a powerful collection of poetry and prose, in part describing Sneed’s maturity in the late 1980s. It chronicles Sneed’s emergence as a proud black lesbian and the impact of the AIDS pandemic on queer life black, with courageous comments on today’s COVID pandemic, divisive politics and pervasive social inequalities.

Sneed takes us through the streets of New York City, Ghana’s former slave ports and other places, tackling a range of heavy topics including gentrification, health care disparities and the history of the slavery. His poem “A Tale of Two Pandemics” begins:

“Yesterday’s headline screamed,
“A story of two pandemics, shocking inequalities in the health system”
What attracted me was the use of words shocking and of them â€¦ “

However, in “Why I cling to flowers”, she ends Funeral diva on a note of hope. After describing in detail the beauty of flowers, then the growing dead, his last five lines are:

“… If we can survive,
to have material, means, money,
support conditions,
There are also other possibilities,
We can heal. “

Sneed was given the nickname “Funeral Diva” at the height of the AIDS pandemic in the late 1980s, when she attended countless funerals of artists, writers and other friends. that he has often been asked to commemorate.

â€œI always wore these outfits, and I had a personality for everything I went,â€ she said. In the Bay. “It was really like some sort of ironic, ironic kind of thing where I became, like, a funeral diva.”

Need hope Funeral diva gives courage to readers. “I guess people are drawn to my job because I talk about the unspeakable.”

Pamela Sneed is a New York-based poet, writer, performer, and visual artist, and author of Funeral diva, published by City Lights in October 2020, as well as Imagine being more afraid of freedom than of slavery; KONG and other works; Sweet dreams and two rosaries: Gift and Black Panther. Her work is included in Nikki Giovanni The 100 best African-American poems and she was nominated for two PushCart Poetry Awards in 2018.

Help us continue to spread LGBTQ news, voices and stories to the world by making a tax-deductible donation to In the Bay.