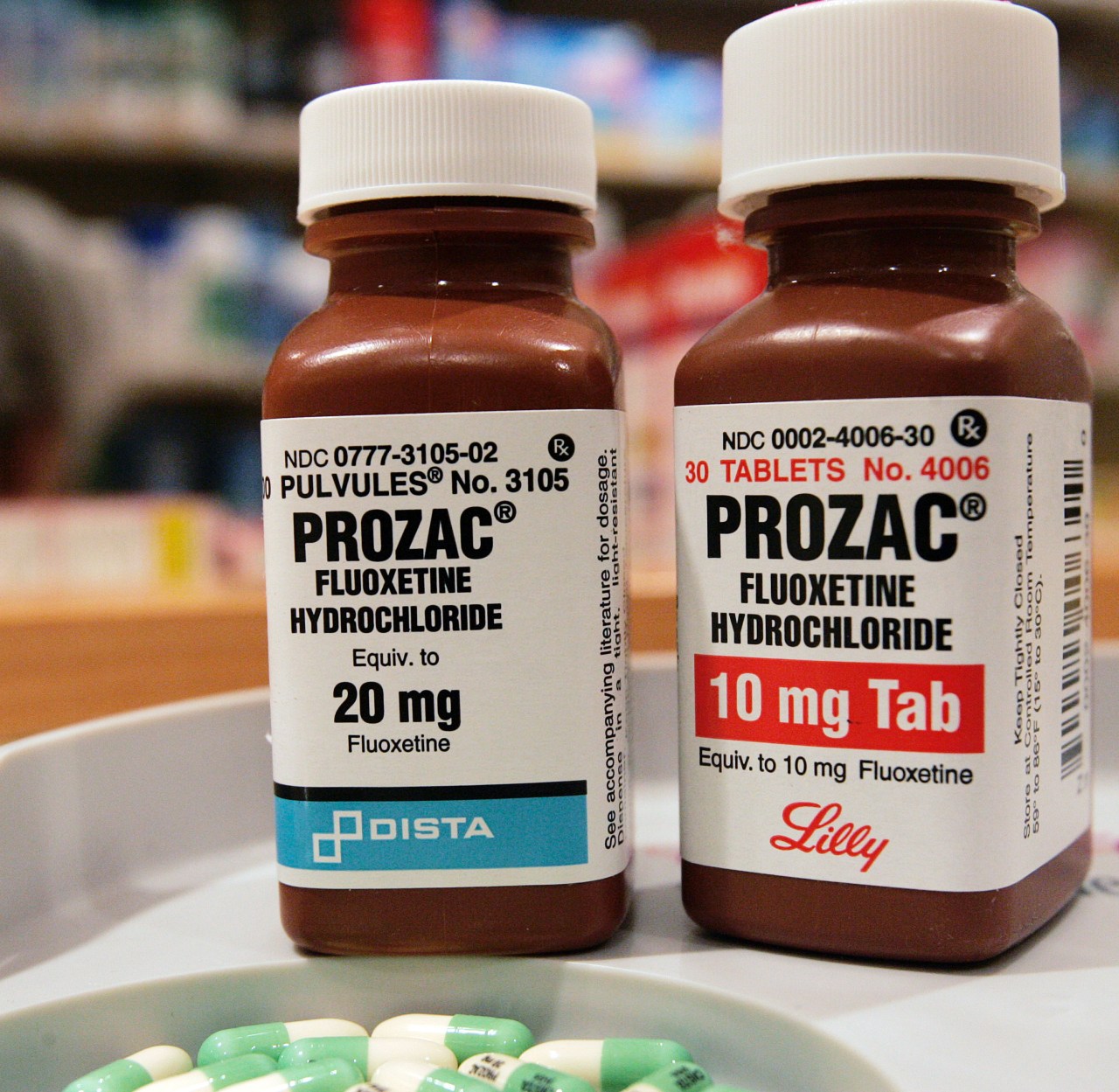 Prozac could be the first treatment for blindness; Research suggests

An antidepressant better known as Prozac may offer the first treatment for the leading cause of blindness in people over 50, new research from the University of Virginia School of Medicine suggests.

Bradley D. Gelfand, PhD, UVA, and colleagues found early evidence that the drug fluoxetine may be effective against atrophic (or “dry”) age-related macular degeneration, a disease that affects nearly 200 millions of people around the world. The drug has shown promise in scientists’ lab tests and animal models, and the researchers built on their findings by examining two massive insurance databases encompassing more than 100 million Americans. This analysis concluded that patients taking fluoxetine were less likely to develop atrophic macular degeneration (AMD).

Based on their findings, the researchers are urging clinical trials to test the drug in patients with AMD. If successful, they believe the drug could be given orally or via a long-lasting implant in the eye.

â€œThese findings are an exciting example of the promise of drug reorientation, using existing drugs in new and unexpected ways,â€ said Gelfand, of the Center for Advanced Vision Science at UVA. “Ultimately, the best way to test whether fluoxetine is beneficial for macular degeneration is to conduct a prospective clinical trial.”

Researchers believe that fluoxetine works against AMD by binding to a particular agent in the immune system called an inflammasome. This inflammasome, NLRP3-ASC, triggers the breakdown of the pigmented layer of the eye’s retina.

After conducting extensive bench research, Gelfand and his team tested fluoxetine and eight other depression drugs in lab mice to see what effect, if any, the drugs would have in an AMD model. Fluoxetine slowed the progression of the disease, but not the others, the scientists found.

They note that their approach, combining lab research and big data analysis, could potentially facilitate the reuse of existing drugs for many conditions, thereby speeding up new treatments for patients.

The researchers have published their results in the scientific journal PNAS