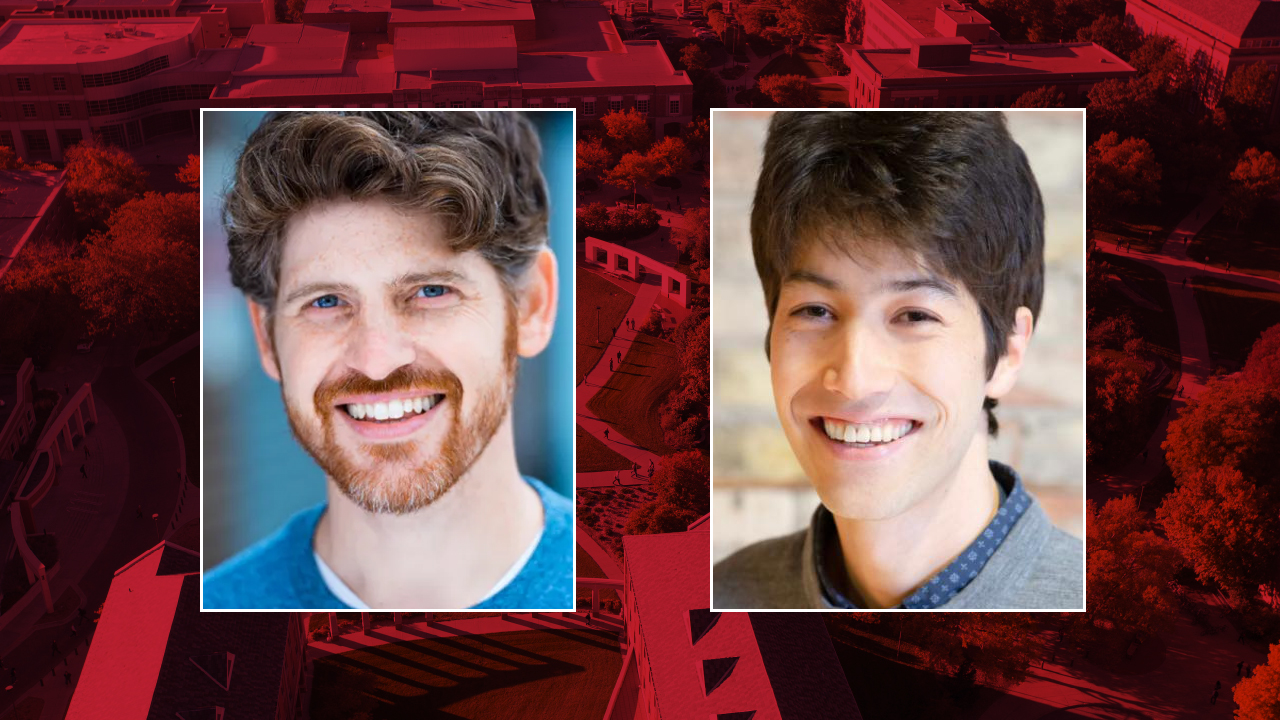 Prairie Schooner of the University of Nebraska-Lincoln has announced the winners of its annual Raz-Shumaker Book Awards. The winners were chosen from over 1,000 submissions from around the world.

The 2022 Raz-Shumaker Prairie Schooner Poetry Book Prize winner is Jared Harél for “Let Our Bodies Change the Subject,” chosen by guest judges Hilda Raz and Major Jackson along with Prairie Schooner editor Kwame Dawes. He will receive a $3,000 prize and publication from the University of Nebraska Press.

Major Jackson praised Harél’s poetry, writing, “The self-portraiture in this volume becomes a means of exploring retained memories of compelling and vivid detail…the speaker is equally impressed by the world and humbled in his suffering.

Harél is the author of the first collection of poetry, “Go because I love you” (Diode Editions, 2018). He received the Stanley Kunitz Memorial Prize from the American Poetry Review and the William Matthews Poetry Prize from the Asheville Poetry Review. Harél’s poems have recently appeared in journals such as 32 Poems, Beloit Poetry Journal, Harvard Review Online, and Ploughshares. He teaches at the Writers Circle, plays drums for the New YorkNew York-based rock band Flyin’ J and The Ghostrobber, and lives in Westchester, New York, with his wife and two children.

This year’s finalist manuscript for poetry is “Answer with Hunger” by Stacey Boe Miller.

The winner of the 2022 Raz-Shumaker Prairie Schooner Fiction Book Prize is Gen Del Ray for his manuscript “Boundless Deep and Other Stores,” chosen by Dawes and guest judges, Cristina García and Cate Kennedy. He will receive a $3,000 prize and publication from the University of Nebraska Press.

García describes “Boundless Deep and Other Stories” as “a multi-faceted collection of stories set in both the WE and Japan that explore biculturality through a wide range of intricately detailed experiences. And Kennedy praised Del Raye’s “deep connections and undercurrents, rendered with delicacy and precision.”

Del Raye is a writer and translator based in Minneapolis, Minnesota. He was born and raised in Kyoto, Japan, and earned an MFA from Hamline University. Her writing has appeared or is forthcoming in Gettysburg Review, Poetry Northwest, Best Small Fictions and Best New Poets. He has won the Flash Force Majeure competition, the Up North Poetry Prize and the Great Midwest Poetry competition, and is the recipient of a Loft Mentor Series Fellowship.

This year’s finalist manuscripts in fiction are “Notes for an Ending” by Kyoko Uchida and “It Will Be Beautiful Again” by Mubanga Kalimamukwento.

The competition runs from January 15 to March 15 each year. Submission details are available online.

Previous winning books are available from the University of Nebraska Press, here for fiction and here for poetry.

Founded in 1926, Prairie Schooner is a national literary quarterly published with support from the University of Nebraska-Lincoln Department of English. It publishes fiction, poetry, essays and reviews by emerging, mid-career and established writers.

All of Us Villains Co-Authors Guest Essay on Co-Writing

Inouye Fellows, Recipients to Use Late Senator’s Archives for Research