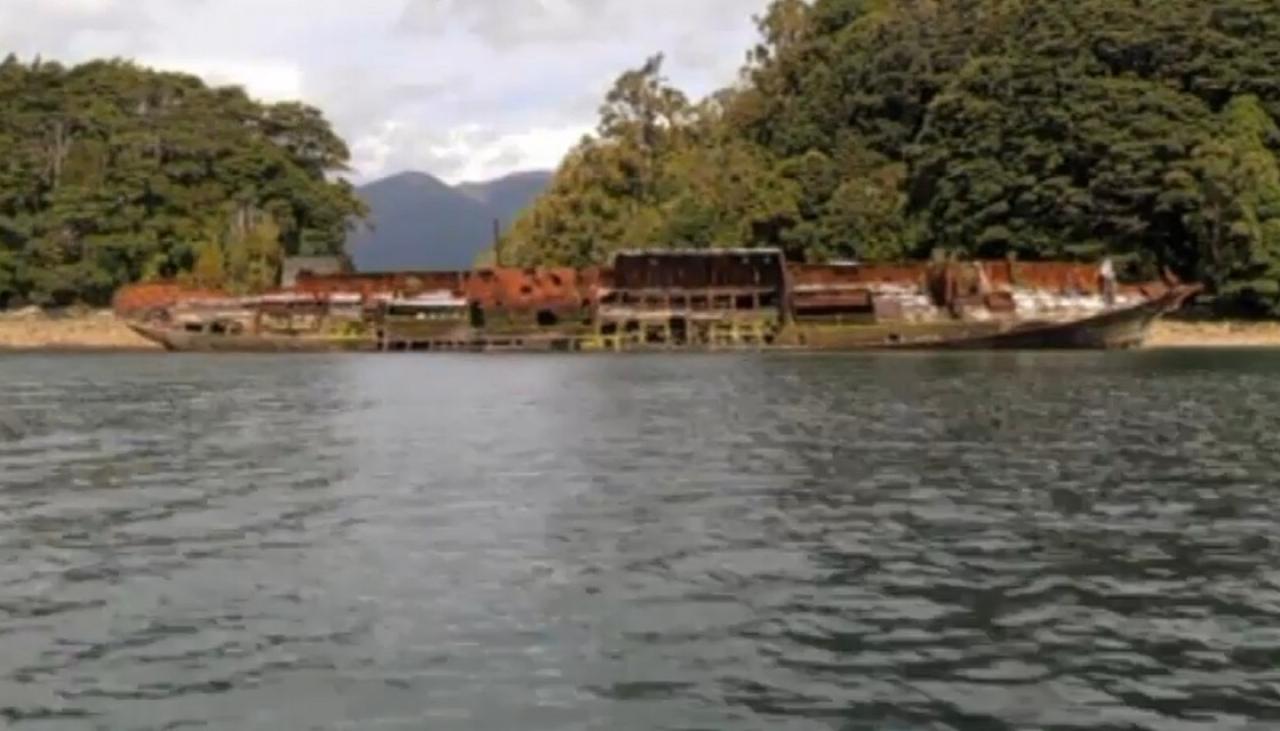 Fiordland – a remote destination with many secrets. Secrets that a group of researchers hopes to share.

“It’s remarkable that heritage agencies and museums are proactively doing maritime archeology in places like this, it really brings the stories to the fore and makes them more accessible to people,” says the archaeologist from the Maritimes, Dr. Kurt Bennett.

The area is home to prehistoric rocks and has been mined extensively for gold. Te Oneroa was one of those gold rush towns that went from boom to bust.

“So there were two kinds of what we would now call ‘ghost towns’, but they were both thriving communities for about 20 years around the turn of the 19th century,” says expedition director Willy McKee.

A shipwreck is one of the only remains of a town of 1000 inhabitants.

“We wanted to go to the Stella because the Stella is a carcass that’s been sitting there rusting,” McKee said.

“Behind this ship, the remains that there are there, there is a whole history of many illustrious people who came on board.”

Cuttle Cove was the country’s first whaling station dating back to 1829 – but the seabed was first surveyed just weeks ago.

“Walking through this cave with these drawings and breathing in this air that was in the cave, seeing these footprints left by old people, I thought ‘wow, it’s not going to get any better than this,'” says Ron Bull , by Ōraka Aparima Rūnaka.

The group collects stories from the area, for people who may never have the chance to visit.

“A lot of people will know some of the stories, but by putting them together, hopefully, we’ll kind of piece together this rich tapestry for people to understand better,” McKee said.