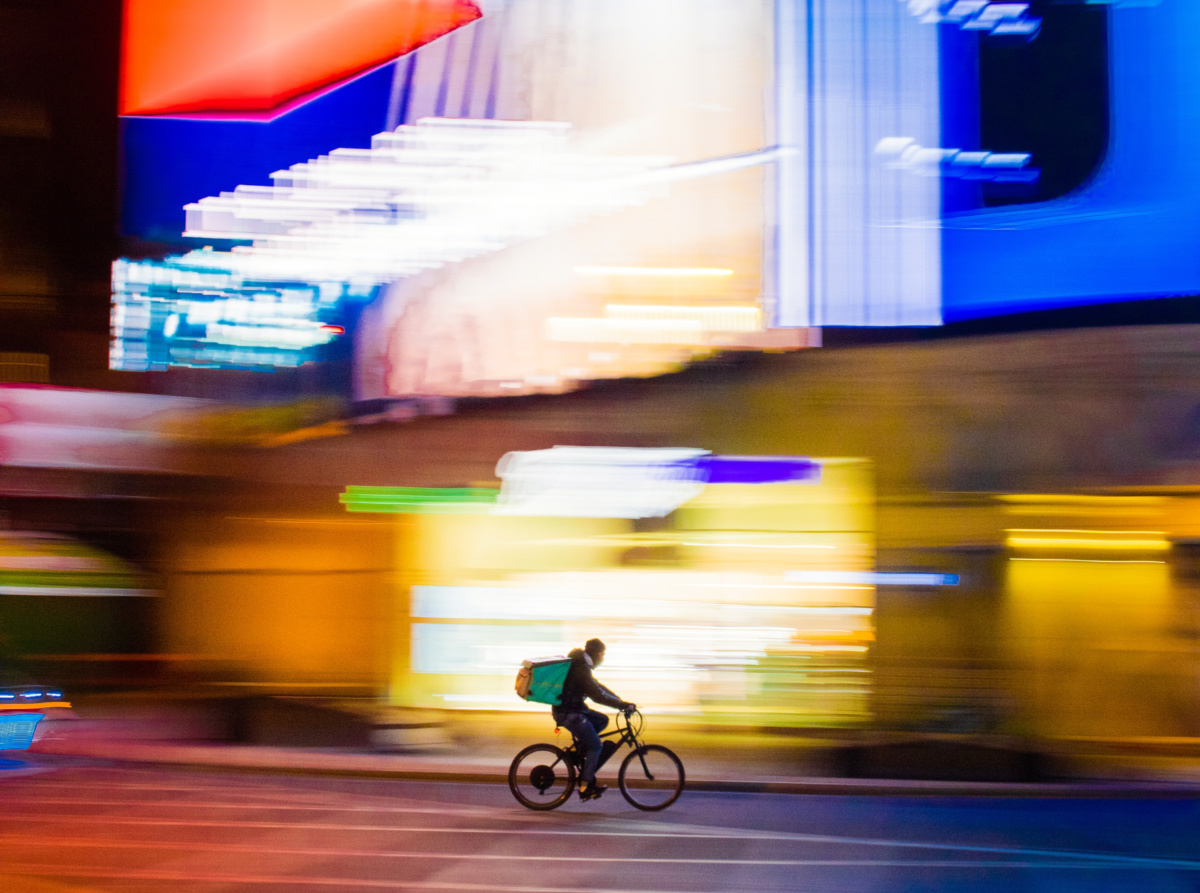 Digital work platforms are rapidly transforming the world of work. Many Southern governments have welcomed platforms that bring businesses, workers and consumers together, creating opportunities to reduce unemployment. But what happens when jobs are turned into tasks? Workers are increasingly managed by applications that distribute these tasks and monitor their performance. Platform workers face low wages, poor working conditions and algorithmic surveillance.

The number of digital platforms has grew rapidly over the past decade, a trend accelerated by COVID-19. Most are concentrated in a few places, including the United States, India and the United Kingdom. There is also significant imbalance between the demand for digital workers based in the northern hemisphere and the supply of workers in need of income opportunities, in the southern hemisphere.

There are two big types digital work platforms. The former are “location-based”. They mediate in-person tasks in particular locations: food delivery, taxi services, housework and care services. The latter are “online web-based”. They mediate tasks such as data categorization and translation and editing services that can, in theory, be done anywhere via the Internet and remotely.

“Many people are attracted to platform work because they yearn for the greater autonomy and control that comes from ‘not having a boss’. Yet, as Brazilian historian Lucas Santos shows in his research with food delivery people in São Paulo, Brazil, passengers soon realize that the “sense of freedom” they associate with “working for an app” is more aspiration than reality.”

Benefits claimed
Platform work is often seen as creating opportunities that better match workers’ skills, interests and schedules. This increased flexibility would provide workers, especially women who must balance paid and unpaid care work, with earning opportunities and greater autonomy in their work. However, a growing body of evidence shows that the flexibility of many of these jobs comes at the expense of workers’ economic security and control over the work process.

Many people are drawn to platform work because they crave the greater autonomy and control that comes with “not having a boss.” Yet, as a Brazilian historian Lucas Santos shows in his research with food delivery people in São Paulo, Brazil, runners soon realize that the “sense of freedom” they associate with “working for an app” is more aspiration than reality.

indian sociologist At Gayatri Nair research shows that many gig workers in India are drawn to the “initial facade of formality and respectability”. Many beauty workers in India see ‘digital mediation’ via an app as creating a ‘form of respectability’ that did not exist before. But, Nair shows, incomes are meager and many workers lack autonomy and control over their work. Digital labor platforms, she argues, create new forms of “algorithmic insecurity” in the form of surveillance, ratings and arbitrary changes to pay.

The reality of algorithmic control
Digital work platforms often deny any employment relationship. They insist that they simply act as a mediator between companies, workers and consumers. What sets them apart from a traditional labor market intermediary is that what they mediation is a unique task, activity or service rather than a job in the traditional sense. And although the platforms are never completely autonomous, they manage workers and tasks using algorithms (computer-programmed procedures). In doing so, they minimize human interaction.

This process of automating work processes and coordinating tasks is often referred to as “algorithmic management” or “algorithmic control”.

For example, food delivery people in Sao Paulo and Johannesburg, South Africa receive automated instructions on their mobile phone of where to pick up and drop off food, and the route via a GPS map that they should take. South African sociologists Eddie Webster and Fikile Masikane To display that digital work platforms don’t just assign tasks: they also assess performance and determine compensation. They have the power to deactivate or disconnect a worker from the platform, unilaterally terminating their employment.

Algorithmic management is invisible and inaccessible. It also controls all aspects of the work process. As a Colombian sociologist Derly Yohanna Sanchez points out, this control extends to more than the “supply and demand” of digital works. Platforms also control aspects of work that are, she says, “outside the digital marketplace like personal information and human resources.”

This can produce anti-competitive or discriminatory results, or both. For example, platforms offer customers, like Nair in other words, “full power to assess and evaluate” the workers. This algorithmic “discipline” of workers via customer ratings has minimized transparency and accountability. It also created perverse “information asymmetries,” as noted by the communications researcher Sai Amulya Kommarraju. These make it nearly impossible for workers to challenge customer ratings or challenge the forms of algorithmic control they are subjected to.

Resistance
Although algorithmic control seems insurmountable, it seems that workers are starting to repel and fight for greater transparency and better working conditions.

In December 2020, Uber drivers in Johannesburg, South Africa launched a protest disabling the Uber app and not accepting ride requests. Among the complaints from drivers were the murky way in which their accounts were blocked by Uber and the unfair way in which fees collected by drivers were unilaterally decided and implemented by Uber.

There are also examples of workers forming cooperative platform and demanding collective rights of users over their data.

If digital labor platforms are here to stay, it is imperative to create platforms and algorithms that put the interests and needs of workers first, not just business. Giving workers the right to access and control their data, says International Labor Organization economist Uma Rani argues, one of the most important ways to “give workers control over algorithmic management.” This will require both regulation and pressure from below, by consumers and workers.

The Future of Work(ers) research program at the University of the Witwatersrand’s Southern Center for Inequality Studies is running a seven-part dialogue series. The aim is to stimulate public debate on the relationship between digital technologies, the changing nature of work and the implications for inequality.

The next dialogue on “Automation, Workforce Replacement and Labor Market Restructuring” will take place on July 19 from 3:30-5:00 p.m., SAST. To register click here.