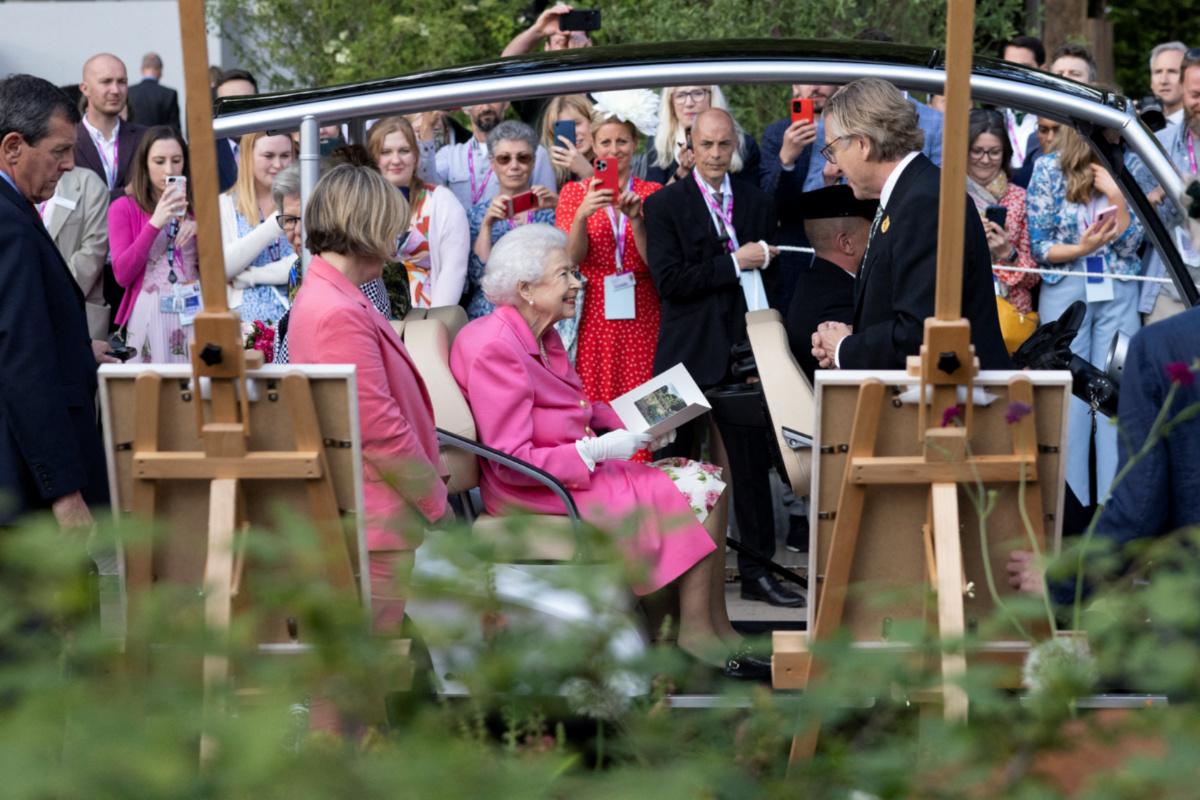 Queen Elizabeth II is the first British monarch to celebrate a Platinum Jubilee, marking 70 years on the throne. Like all jubilees since the first celebration of 50 years of King George III’s reign in 1809, it is a national occasion with celebrations held in many communities across the UK.

Modern royal jubilees have become primarily associated with holidays, processions and feasts. But jubilees are also religious events, and their history reveals the growing role of the monarchy in British religion and community relations.

Religion is very important to the British monarchy. For the royal family, it’s a matter of personal belief, expressed in regular Christian worship. Religious commitment – association with the sacred and with absolute values ​​- strengthens respect for the monarchy and its promotion of public service, social cohesion and charitable action.

“One would expect that identification with Anglicanism would have caused problems for the modern monarchy, which presents itself as a representative and unifying institution…Yet, just as the Church of England has adapted to the new conditions, as we shall see, the monarchy actively extended its religious reach, aided by its position as the symbolic head of the nation.”

One might expect that identification with Anglicanism would have caused problems for the modern monarchy, which presents itself as a representative and unifying institution. In the 19th century, other churches resented the privileges of the Church of England. And since the 1960s, Britain has become increasingly religiously diverse, home to many members of different “world faiths”.

Yet, just as the Church of England adapted to the new conditions, as we shall see, the monarchy actively extended its religious reach, aided by its position as the symbolic head of the nation. Other churches and denominations want association with the monarchy because loyalty to the sovereign and royal recognition validate their own status in national life. A social logic attracts them towards the monarchy.

This is reinforced by the obvious duty and religious faith of most modern monarchs. Notably, the Queen has expressed this duty in her support of religious and charitable causes. It can also be heard in the increasingly religious character of its annual Christmas broadcasts in recent years.

Jubilees and churches
The monarchy is not only Anglican. By the union of England and Scotland in 1707, the sovereigns undertake to defend the Presbyterian Church of Scotland. In Scotland, the royal family has been revered since Queen Victoria’s reign as Presbyterians. More importantly, from the 1870s other churches joined national services for jubilees and other royal events.

The best known are the National Thanksgiving Services in London. For Queen Victoria’s Golden and Diamond Jubilees in 1887 and 1897, representatives of many English, Welsh, Scottish and Irish Protestant churches accepted invitations to join the congregation. For George V’s Silver Jubilee in 1935, representatives of these churches were more prominent, joining Anglican clergy in the ecclesiastical procession and receiving prominent seats.

For each jubilee, all churches also held special local services across the UK, including ‘united services’, bringing together members of different churches. The Roman Catholic Church held firm, due to a ban on worship with Protestants. But this ban ended in 1964, allowing the Church of England, Free Churches and the Roman Catholic Church to issue a joint service for Queen Elizabeth’s Silver Jubilee in 1977 for all their local churches. .

This interfaith spirit was marred when, to the chagrin of Church leaders, the national thanksgiving attended by the Queen and the Royal Family in 1977 at St. Paul’s Cathedral was an all-Anglican service. But the then Archbishop of Canterbury, George Leonard Carey, insisted it would never happen again.

At subsequent national services for royal occasions – including the Golden and Diamond Jubilees of 2002 and 2012 – clergy from the Free Churches, the Catholic Church and the Church of Scotland have had active interventions. In this way, royal jubilees were milestones in the development of cooperation between British churches.

Interreligious relations
Most strikingly, the Queen at the head of the Commonwealth has worked to encourage better relations between her various faiths.

In the 1970s – long before Charles, the Prince of Wales, declared that as king he would like to be the “defender of the faith(of Christians and non-Christians) – the Queen supported the establishment of multi-denominational Commonwealth annual services at Westminster Abbey. It was a decision that forced the Church of England to take a positive attitude towards non-Christian religions.

For the 2002 and 2012 jubilees and other royal occasions, representatives of world religions attended national church services. In 2002, members of the royal family visited Jewish, Hindu, Muslim, Sikh, Baha’i, Jain, Zoroastrian and Buddhist sites and held a reception for religious representatives.

In 2012, the Queen attended a multi-faith welcome from church and religious leaders during which the Archbishop of Canterbury said that one of the main aims of the monarchy was to “support the diversity of religious communities” and the Queen that the Church of England had a duty to “protect free practice of all faiths in this country”.

This transformation of the religious status of the monarchy contributes to good community relations. This also has implications for the next coronation.

Some believe that in modern multicultural Britain the crowning will have to be changed. They argue that the needs for change must involve the removal of its traditional Anglican ritual and perhaps even much of its Christian character.

The next coronation will certainly be different from the last, but the willingness of other churches and religious leaders to attend royal services led by Anglican clergy at Anglican places of worship suggests the change may not be as drastic as some have assumed so.

Phillip Williamson is Professor of Modern British History at Durham University. This article is republished from The conversation under Creative Commons license. Read it original article.

Roadmap for a literature review