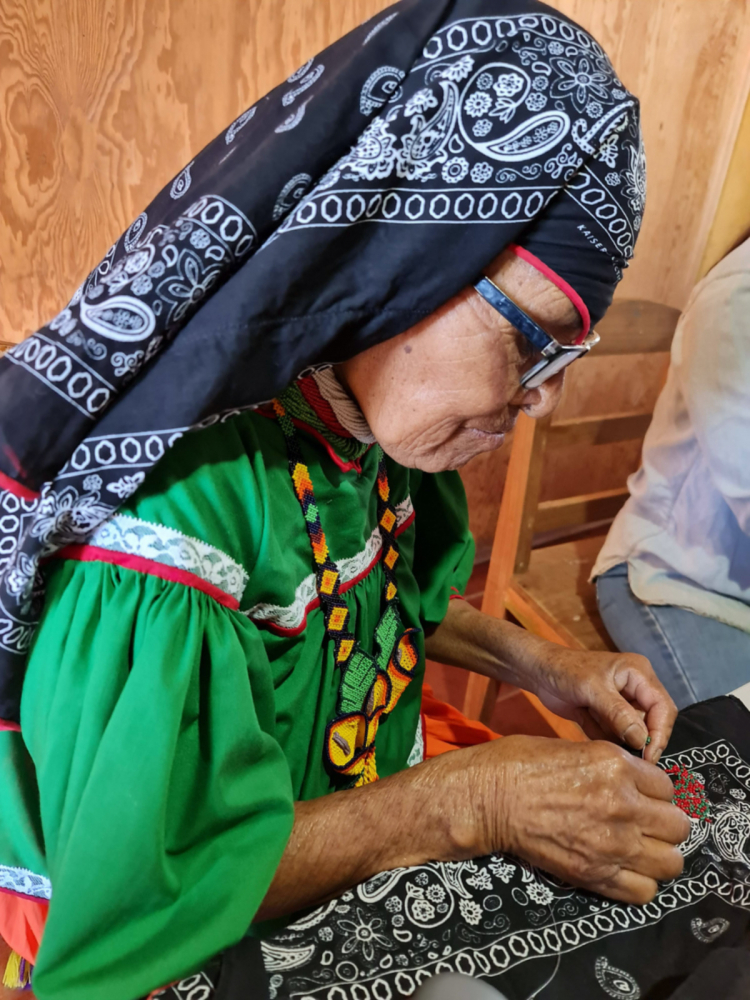 “If they find a Bible, they evict the family. Those who want to hear the Word travel on foot for three days, or by car for about four hours. There is no church. There is no Bible study, even in secret.

This is the reality for Protestant Christians in Pedernales, a neighborhood in the community of Santa Catarina Cuexcomatitlán in the Mezquitic municipality of Jalisco state in Mexico, as recounted by former resident Yolanda Estela de la Rosa Cruz.

“The same situation continues over and over,” she continues. “They don’t want any beliefs other than their own. They force you to believe what they believe. They force you to practice the customs, even if it’s against what you believe, and if you don’t, they sell your things to pay the fine, whatever you own.

“[Yolanda’s] The case may seem somewhat historic, but the repercussions of these experiences are significant and lasting for Yolanda and her family. Being displaced from their land and prevented from harvesting their crops or taking their livestock with them means that Yolanda and her family have few alternatives to grow food to eat or earn a living. There are many more like her, with violations like these persisting most severely in the states of Chiapas, Guerrero, Hidalgo, Oaxaca and Jalisco, the home state of Yolanda.”

Yolanda is one of many women CSW has spoken to about Let her be heard – a new report exploring the untold stories of indigenous religious minority women in Mexico. She and her family were forcibly displaced from their village in 2002, and they have continued to face challenges due to their religious beliefs for two decades now.

They were expelled, as many are, for belonging to a religious minority in a community that enforces religious uniformity and participation in the activities of the religious majority. In the case of Yolanda and her family, their conversion to Protestant Christianity sparked mistrust and hostility from members of the indigenous Wixáritari group to which they belong and which maintains a traditional shamanic belief system based on the worship of worldly-bound spirits. natural and to their ancestors. .

Yolanda told CSW that anyone who identifies as a Protestant Christian in Pedernales de Santa Catarina is called to an assembly in the town’s main square, where they are questioned, and that Protestant Christians are not allowed to receive visitors from the town. same religion. She said that in some cases Protestant Christians who share their beliefs with others have been imprisoned, tied up, verbally harassed and sometimes beaten by mainstream police.

Yolanda was denied medical treatment by visiting nurses in Pedernales de Santa Catarina, from where she and her family were later evicted in 2002.

This case may seem somewhat historic, but the repercussions of these experiences are significant and lasting for Yolanda and her family. Being displaced from their land and prevented from harvesting their crops or taking their livestock with them means that Yolanda and her family have few alternatives to grow food to eat or earn a living. There are many more like her, with violations like these persisting most severely in the states of Chiapas, Guerrero, Hidalgo, Oaxaca and Jalisco, the home state of Yolanda.

CSW spoke with women like Yolanda from these five states, to address the lack of information and analysis by watchdogs and experts regarding the unique experiences of indigenous women from religious minorities in Mexico.

Their stories paint a stark picture of a host of freedom of religion or belief (FoRB) violations in Mexico, and while CSW has found that women and men are often equally affected, there are gender dynamics in good many of these violations.

For example, one of the most common types of FoRB violations in Mexico involves the denial of access to basic services, such as water and electricity, as a means of pressuring members of minority religious groups to that they conform to the practices of the religious majority. In many communities, this has profound implications for women in particular, as norms often dictate that women are tasked with household responsibilities such as cooking, cleaning and laundry – all of which become extremely difficult when essential services are refused.

This type of violation can also have health implications, with women forced to bathe, cook and drink untreated water, for example from rivers; or having to walk long distances to and from a water source while carrying heavy objects such as jugs of water or baskets of wet laundry.

Several participants also alluded to the ripple effect that discrimination against religious minority children has on them as mothers, with some taking on more work in addition to their usual household responsibilities, to educate their children. after being denied access to education.

These findings underscore the value and need for research that documents and sheds light on the stories of those who might otherwise go unheard, and crucially highlights the need for responses that take into account the gendered and intersectional impacts of human rights violations. the FoRB.

Read CSW’s new report, ‘Let Her Be Heard: The Untold Stories of Indigenous Women from Religious Minorities in Mexico’ here.