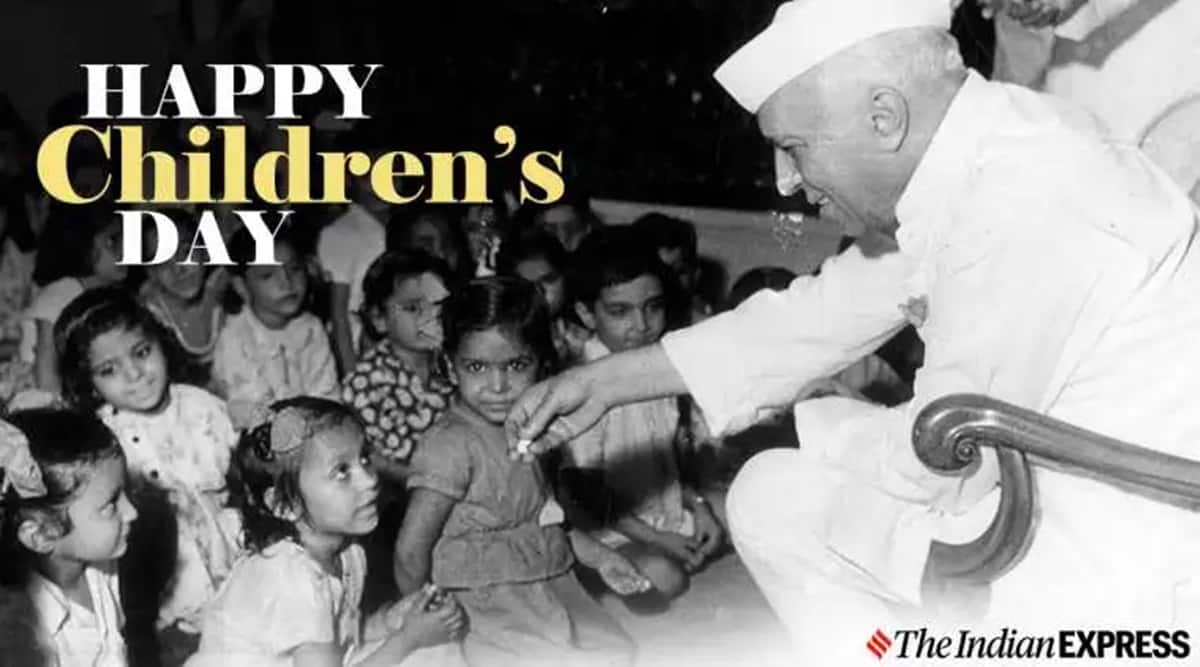 Children’s Day Speeches, Quotes: November 14, the birth anniversary of India’s first Prime Minister Jawaharlal Nehru is celebrated as Children’s Day in India. As he loved children, the day was chosen not only to commemorate his birthday, but also to raise awareness of children’s right to education, care and more. Nehru saw children as the foundation of society and the real strength of the nation. Notably, Children’s Day was previously celebrated on November 20 every year, but after Nehru’s death, in honor of him, it was moved to November 14.

To celebrate the day, children participate in various activities in schools, including dress-up and debates.

Here are some inspirational quotes from famous personalities that focus on children as an ode to their selfless nature.

* “The object of education was to produce a desire to serve the community as a whole and to apply the knowledge acquired not only for personal welfare but for the public welfare.” -Jawaharlal Nehru

*Every child is a born optimist; he dreams of gold. In youth, he becomes even more optimistic. It is hard for a young man to believe that there is such a thing as death, such a thing as defeat or degradation. Old age is coming, and life is just a pile of ruins. Dreams have faded into thin air and man becomes pessimistic – Swami Vivekananda

Children’s Day speech: There is so much to learn from children (Source: designed by Gargi Singh)

*”The children of today will make the India of tomorrow. How we raise them will determine the future of the country. – Pandit Jawaharlal Nehru

*Children are living beings – more alive than adults who have built habitual shells around them. Therefore, it is absolutely necessary for their mental health and development that they have not mere schools for their lessons, but a world whose guiding spirit is personal love – Rabindranath Tagore

Children’s Day Speech: Children have the power to shape the world. (Designed by Gargi Singh)