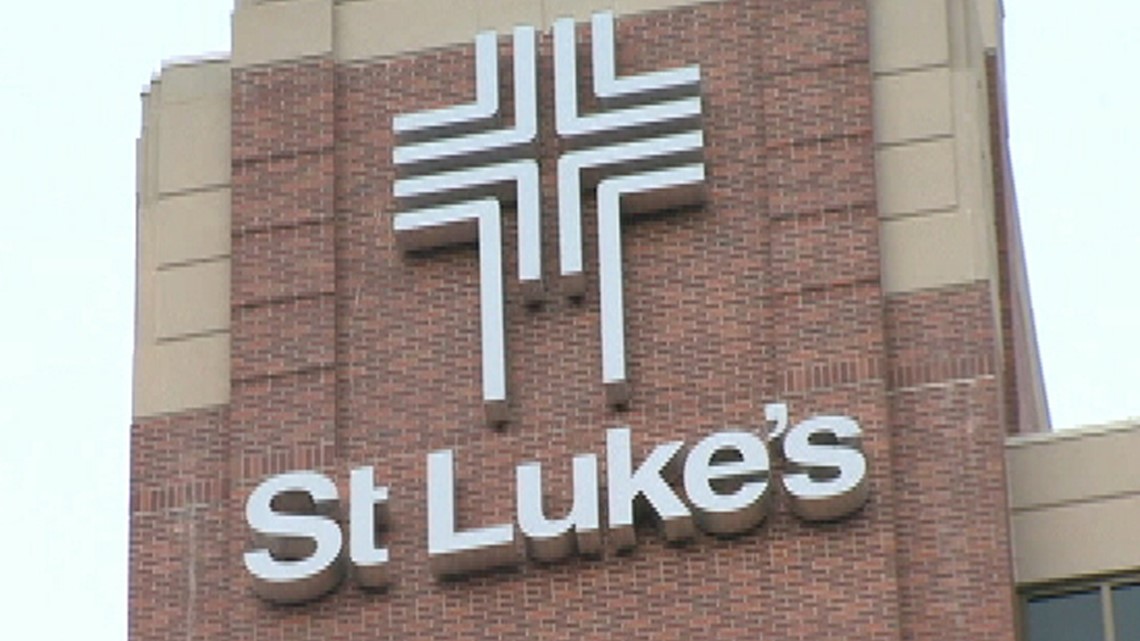 According to the American Foundation for Suicide Prevention, suicide is the second leading cause of death among Idahoans between the ages of 10 and 44.

The St. Luke Health System announced Tuesday that the organization is leading a research trial that will educate medical and emergency services about suicide prevention.

The Caregiver Suicide Prevention Trial (SPARC) will be the largest suicide prevention study in the state of Idaho. It will focus on residents of rural and urban Idaho, as well as a large adolescent population.

According to the American Foundation for Suicide Prevention, suicide is the second leading cause of death among Idahoans aged 10 to 44, and the state’s suicide rate is 46% higher than the national suicide rate. St. Luke’s reports that approximately 1,165 patients were found to be at high risk for suicide in August.

St. Luke’s received a $ 3.4 million research grant from the Patient-Centered Outcomes Research Institute (PCORI) to conduct a three-year suicide prevention research study in 2019. After a delay due to the pandemic , SPARC began offering enrollment to patients presenting to an emergency or primary care facility with suicidal ideation in May 2021.

The trial compares two evidence-based follow-up interventions for suicide prevention in adults and adolescents. Providers and staff from St. Luke’s 32 clinics and emergency departments are partnering with the SPARC team to enroll nearly 1,400 patients. Those who participate will be randomized and receive one of two evidence-based follow-up interventions from the Idaho Suicide Prevention Hotline.

â€œThe initial positive response from participants in this study continues to motivate our team and reinforces how critical it is to understand how to effectively help people who are having thoughts of suicide,â€ said Dr. Anna Radin, principal investigator of the study. , in a statement. “So many people have expressed their gratitude for following up on the hotline. We hear a lot ‘this is exactly what I needed’.”

â€œThis essay was intentionally designed to be pragmatic and as ‘real’ as possible,â€ Radin said. “We don’t want to do research just because it’s interesting. We want the results to be actionable, so that here in Idaho and across the country, health systems and crisis centers can come together. to intensify the best possible follow-up until the intervention to support people with suicidal thoughts. ”

Check out the latest news from the Treasure Valley and State of Gems in our YouTube Playlist: