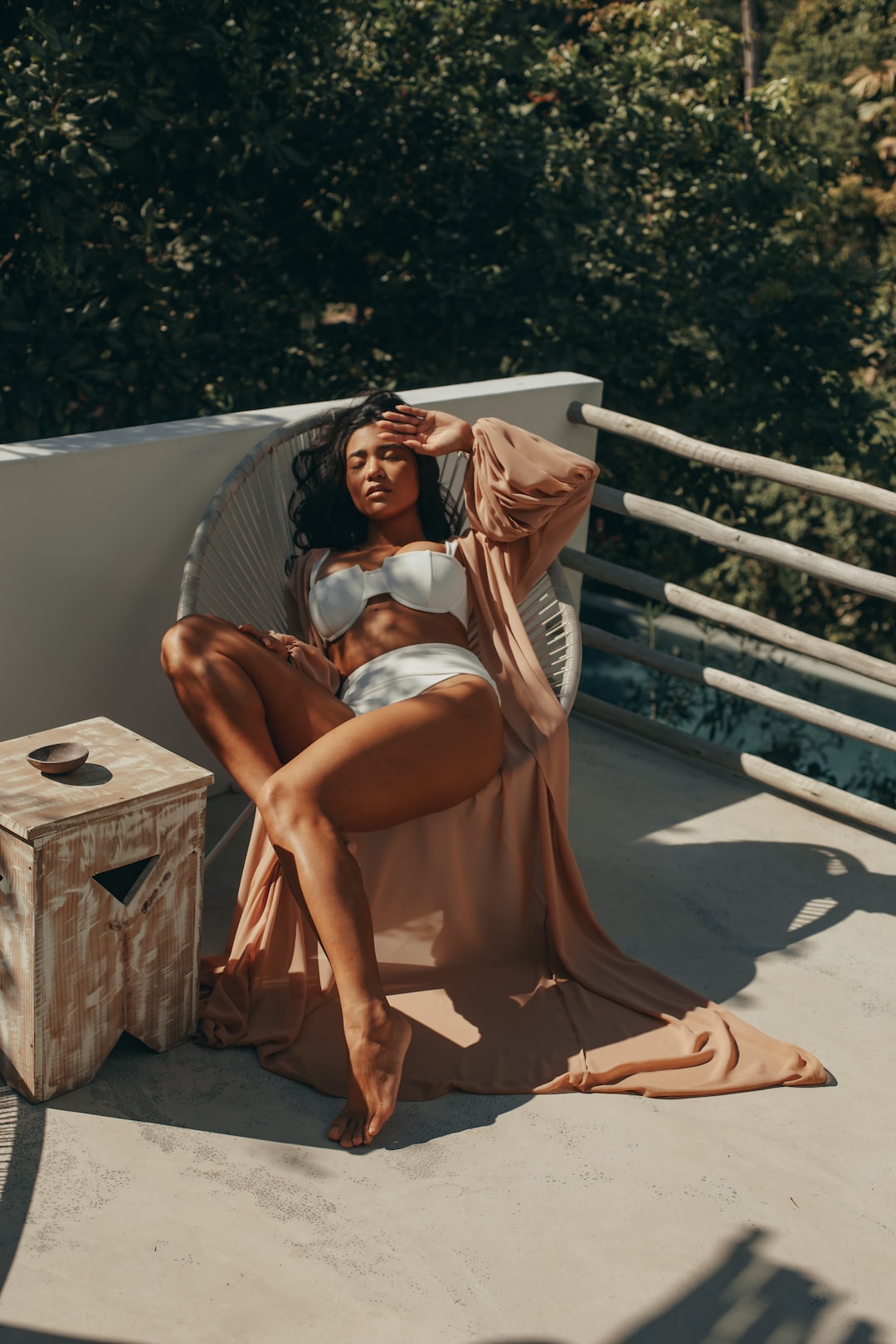 The house of the great poet Devkota being demolished. (Photo: Khabarhub)

KATMANDU: The Supreme Court issued an order on behalf of Nepal Pragya Pratisthan (Nepalese Academy) and other bodies to present in writing the reasons for the demolition of the house of the great poet Laxmi Prasad Devkota.

Hearing a petition filed by lawyer Sanjay Adhikari alleging that the defendant Nepalese Academy and other organizations involved in the “reconstruction” demolished a house of archaeological significance, the single magistracy of Judge Tej Bahadur KC requested a written response. to the opposition, including the Academy.

Petitioner Adhikari argued that it was wrong to demolish a house of archaeological significance as it would destroy the heritage associated with the great poet Devkota and requested an ordinance to protect it.

Nepal Academy is preparing to build a new house by demolishing Laxmi Prasad Devkota’s house in Maitidevi. But writers and environmentalists have said Devkota’s house should be redeveloped rather than demolished.