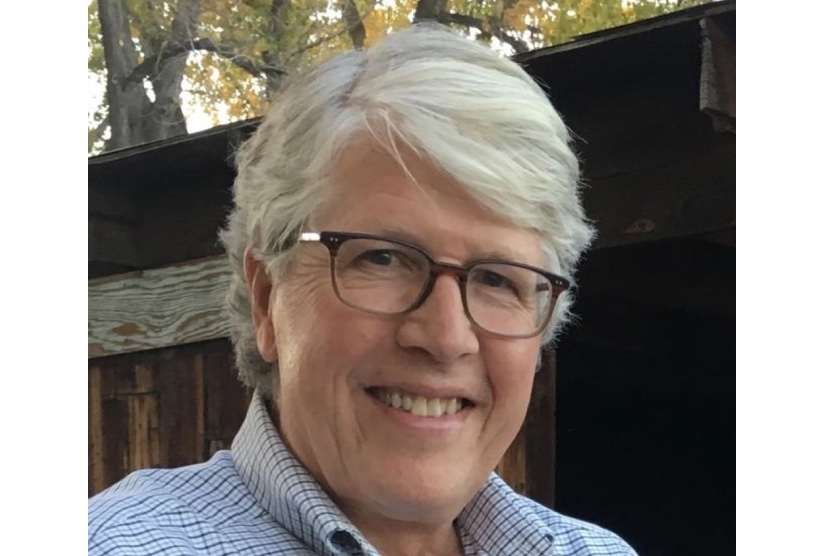 Lenox — The summer rush is over. Beethoven’s Ninth Symphony has closed the Tanglewood season, the kids are back in school and the Josh Billings RunAground is fast approaching.

Hot on the heels of this event, at the end of September, the country’s oldest and greatest supporter of literature will help prolong the region’s cultural festivities with a new addition to the slate. The Words, Ideas and Thinkers (WIT) Festival of the Authors Guild Foundation will take place from Thursday, September 22 to Sunday, September 25, at Shakespeare and Company, and other selected venues. Tickets for all but a few fundraising events will be offered free of charge.

WIT aims to “expand our understanding of critical issues, celebrate American literary culture, and amplify new voices and perspectives. According to Lynn Boulger, executive director of the Authors Guild Foundation and organizer of WIT, “barrier-free” accessibility was a top priority.

The theme for this inaugural year is “Reinventing America”. The festival’s panels, conversations and presentations will address, among other topics, climate change, a re-examination of American history and the role of fiction in American life, with speakers including best-selling writers and public intellectuals such as Dan Brown, author of “The Da Vinci Code” with authors Henry Louis Gates, Geraldine Brooks and Elizabeth Kolbert.

How did a New York-based national literary organization end up in Berkshire County? Boulger explained the genesis of WIT: “I had already organized a festival of ideas at my old job at Atlantic College. The Authors Guild Foundation said, “Oh my God, can you do this for us?” The mission of the foundation is to help promote literary culture in the United States. We thought of interesting places with a lot of charm and infrastructure that have a population that appreciates literature. Lenox seems like the perfect place.

The Foundation is the charitable arm of the Authors Guild, which since 1912 has supported the ability of writers to make a living from their work. It’s a mandate that has become much more critical over the past two decades as online publishing has exploded and made free content widely available. According to data from the Guild’s internal survey, authors’ incomes have fallen by 40% over the past 15 years.

The threads of the Guild’s work that touch on copyright protection, First Amendment defense and book ban offense, which have become a disturbing trend in recent years, are also imperative in this particularly difficult time.
The organization’s website also features extensive educational programming that aims to demystify the business side of life as a writer, with series of recorded and live webinars offered regularly on topics such as The Path to publication, Find your agent and The acquisition process.

Authors Guild President Douglas Preston is the author, along with Lincoln Child, of the Agent Pendergast series of thrillers and numerous other novels. He sees literature as a bulwark against a range of less nurturing cultural forces, and he sees the Guild as playing a key role in this work. “We’re the only writers’ group to have a full-time lobbyist in Washington,” he said, “and instead of lobbying for drug prices or oil leases, we’re lobbying for culture. American literature, which is a good thing. We are currently facing many challenges. Their educational webinar series, according to Preston, is a way to amplify the voices of writers from underrepresented communities. “We’ve been working hard trying to develop programs for them because there are a lot of wonderful writers out there, but they don’t know anything about how publishing works.”

For her role in the WIT Festival, Preston will interview climate writer Elizabeth Kolbert, author of, among other books, The Sixth Extinction and Field Notes From A Catastrophe, and New York contributor. He is very happy with the line-up, and Kolbert’s participation in particular. “She’s a terrific writer and such an important voice right now. We’re so glad she’s coming.

Thanks to Boulger’s extensive outreach and publicity work over the past year, news of the WIT festival has made the rounds of the Berkshires, and already many of the most popular sessions are sold out. (Henry Louis Gates’ conversation with David W. Blight, on Reexamining American History, was the first to sell out.) But, says Boulger, there are still plenty of tickets available, including for the weekend’s final conversation. -end, between Ayad Aktar and Susan Choi, on identity and belonging, as well as a special Saturday afternoon performance of Wild Symphony, Dan Brown’s newest is a children’s book, and the reading will be accompanied by the Pioneer Valley Symphony Orchestra. The book would appear to be a creative departure for Brown, whose world-famous 2003 thriller sold 80,000,000 copies. “The conductor [of Wild Symphony] is a mouse,” says Boulger, “and on each page they feature an animal playing an instrument. Not only did Dan write these rhyming coupling pages, but he also wrote a score to go with it.

Additionally, paid tickets are still available for four special meals and shows, with ticket prices ranging from $100 to $250, and funds raised support the work of the Foundation. “A Play, a Pint and a Picnic,” on the morning of September 25 on the lawn of The Mount, will feature a short comedy play by writer and playwright Laura Pederson, President of the Foundation. Tickets for this event are $150 and of course include the play, a pint and a picnic.

With a background in theater, Hunter Runnette, a member of the Authors Guild Foundation and Lenox resident, is one of the reasons the city will host the festival, though it wasn’t always the most natural choice. “I think Lynn was concerned that we were being taken advantage of, from a non-profit perspective, but it seemed like everyone wanted something like this to happen here.” Berkshire County is home to over 1,200 nonprofit organizations.

Runnette particularly appreciates the potential of WIT to realize a great idea from different angles. He is very interested in playwrights, which is why Ayad Aktar’s conversation with Susan Choi is high on his list of sessions he must attend. “I think Ayad is a fantastic playwright, and the concepts he explores are very relevant today.” Runnette also points to the festival’s opportunity for reflection, a precious commodity amid today’s often overwhelming information bombardment that seems to demand our attention and response. “Our world talks too much and doesn’t listen.”