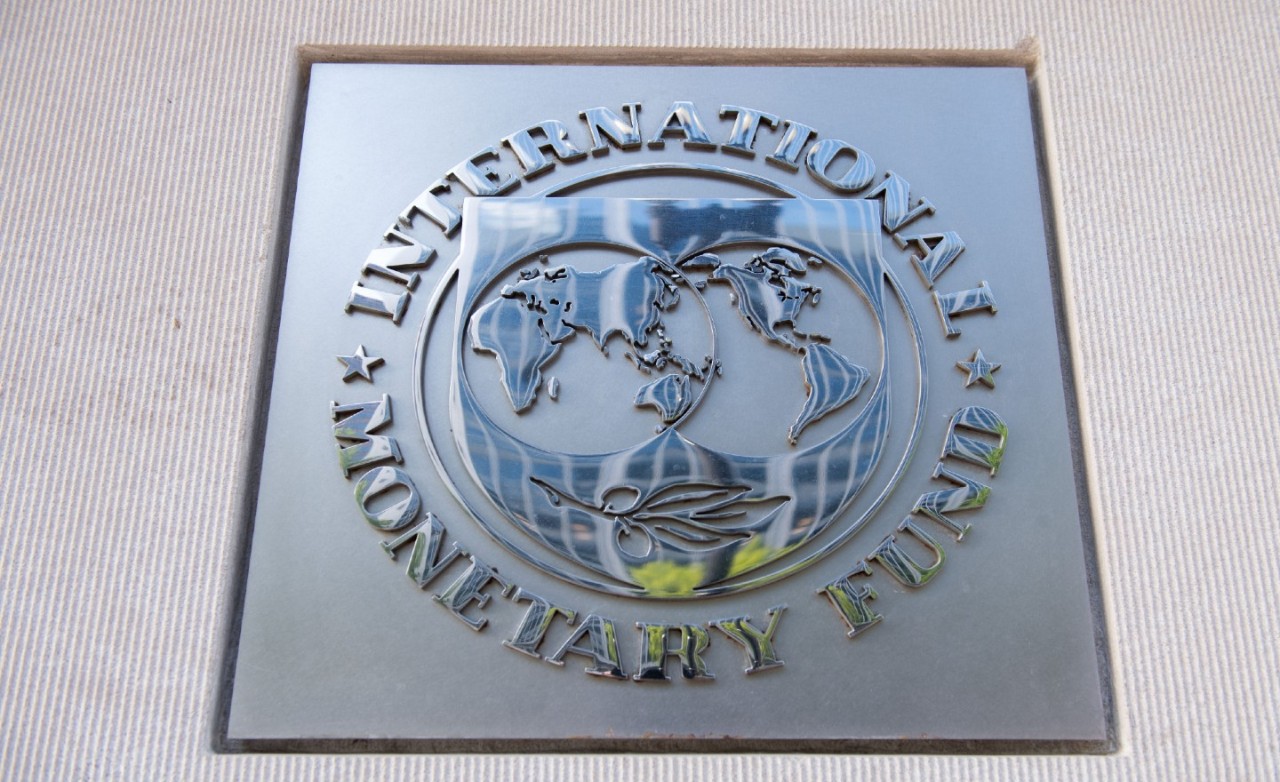 The IMF in the imaginary country of fiscal policy

International Monetary Fund (IMF) Managing Director Kristalina Georgieva reacted to the economics of COVID-19 by telling IMF member countries to “spend as much as you can, but keep the revenue”. In doing so, it is doing the global economy both a service and a disservice.

It does us a favor by reminding us that it would be a big mistake to withdraw budgetary support from the global economy too soon. This is especially true as we experience the worst global economic recession in 90 years and at a time when the global economic recovery appears to be stalling. She rightly advises us to avoid the mistake made during the Great Recession of 2009.

However, the IMF is doing us a huge disservice by downplaying the longer-term challenges that rapidly rising public debt levels will create for future generations. If the IMF had been more attentive to these challenges, it would not have given its member countries the green light to spend lavishly. On the contrary, it would have warned them to carefully target their spending so as to get the most for their money and avoid any unnecessary accumulation of the public debt burden.

At the heart of the IMF’s flawed fiscal policy advice is its overly optimistic forecast of how quickly its member countries will be able to stabilize their public debt-to-GDP ratios. Indeed, after anticipating that the debt ratios of its member countries will skyrocket in 2020, it is optimistic that these ratios will stabilize as early as 2021, then start to gradually decline thereafter.

The excessive unrealism of the IMF fiscal forecasts can be illustrated by taking a closer look at the details of the US and Italian public finance forecasts recently released by the IMF.

For the United States, the IMF projects that, on a cyclically adjusted basis, the fiscal deficit will rise from less than 5% of GDP in 2019 to 13% of GDP in 2020 due to the bold response of US fiscal policy to the pandemic. This will in turn lead to an increase in the US government’s debt-to-GDP ratio by more than 20 percentage points, to 131% by the end of 2020. Yet, as early as 2021, the IMF projects that the US debt-to-GDP ratio will increase. stabilize following an economic recovery and fiscal policy tightening of up to 7.5% of GDP.

Surprisingly, the IMF seems blissfully unaware that Congress and the White House may be close to agreeing another fiscal stimulus package with a price tag of around $2 trillion. It would make laughable any idea of ​​a major tightening of US fiscal policy that the IMF seems to be anticipating next year. One also wonders how the IMF thinks a US economic recovery would be sustained next year with such fiscal tightening, especially at a time when Italy could be on the cusp of a major second wave of the pandemic.

IMF projections on Italian public finances appear no less Panglossian than they do for the United States. Following a very deep economic recession and a strong fiscal policy response to the pandemic, the IMF projects that Italy’s public debt-to-GDP ratio will skyrocket from 135% in 2019 to over by 160% in 2020. Yet, one way or another, the IMF predicts that Italy’s public debt-to-GDP ratio will stabilize as early as next year due to fiscal tightening of around 6 .5% of GDP and a strong rebound in the Italian economy.

Surprisingly, by predicting a rapid improvement in Italy’s public finances, the IMF forgets how difficult it was for this country to repair its budget after the sovereign debt crisis of 2012. Stuck in a straitjacket of the euro, which prevented Italy from using interest rate or exchange rate policy to cushion the blow of fiscal tightening, Italy found that it could not grow its economy with policies of fiscal austerity. You would think that still stuck in a euro shackles and experiencing its worst economic recession in 90 years, any attempt at substantial fiscal austerity next year would sink Italy’s economy and thus maintain the country’s public debt-to-GDP ratio. on an upward trajectory.

All of this is not to say that the IMF is wrong in encouraging countries to continue providing fiscal support to their economies at a time of deep economic recession. But that means the IMF is doing us a huge disservice by being too optimistic in its long-term public debt forecasts. In doing so, he lends his support to those who believe that excessively large public debts are not a cause for concern.

Desmond Lachman is a resident scholar at the American Enterprise Institute. He was previously Deputy Director of the Policy Development and Review Department at the International Monetary Fund and Chief Emerging Markets Economic Strategist at Salomon Smith Barney.