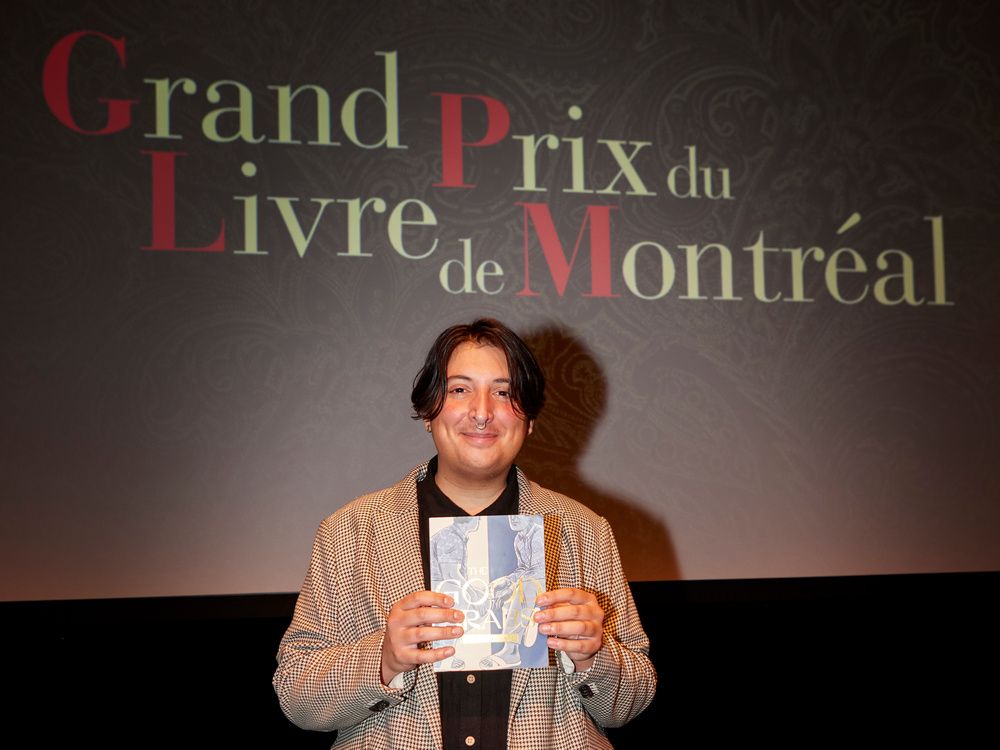 Postmedia may earn an affiliate commission on purchases made through our links on this page.

This year, the city of Montreal awarded the Grand Prix du livre de Montréal to Eli Tareq El Bechelany-Lynch for the collection of English poetry The Good Arabs.

According to the city, this is only the second time since 1965 that the prize has been awarded to a book published in English. The award is accompanied by a grant of $15,000.

“Rising from post-explosion Beirut to a balcony in Parc-Extension in the summer, the poems in verse and prose of Les Bons Arabes ground the reader in place, language and body,” the city said in a press release. published on Friday.

In a statement, the president of the jury, Carole David, described the book as “original and fascinating in its conception”.

“The Good Arabs is a collection of poetry that defies genre,” added Montreal Executive Committee Member Ericka Alneus, “and portrays both Arab and trans identities through the immense array of experiences of the body, between the country of origin and Montreal.

Published by Metonymy Press, the book was one of many finalists for this year’s award.

Others include When We Lost Our Heads by Heather O’Neill, Seven Proses on Poetry by Daniel Canty, A Thousand Secrets, A Thousand Dangers by Alain Farah and Morel by Maxime Raymond Bock.