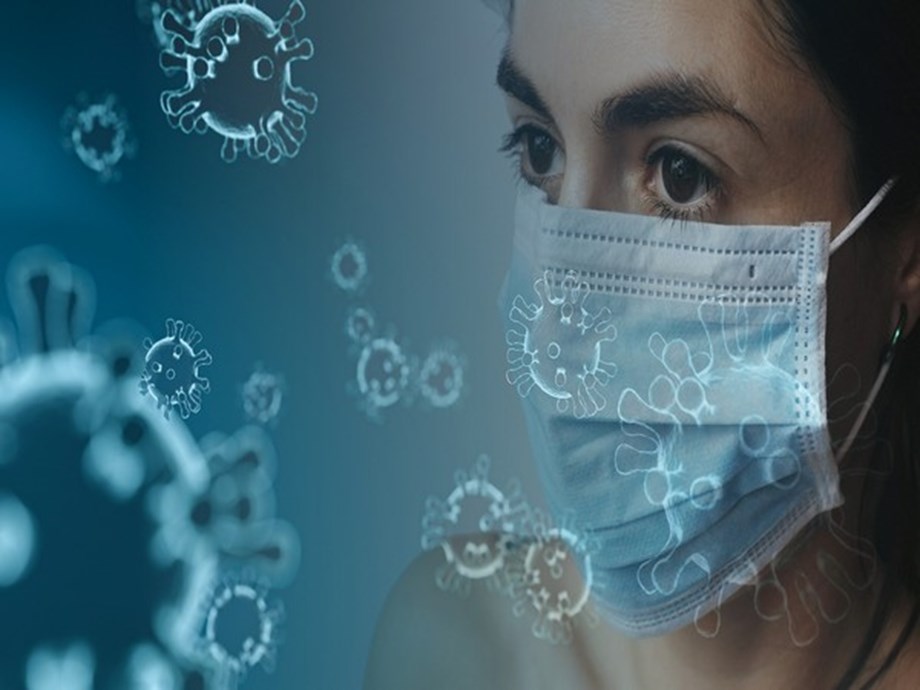 Third wave of Covid in India could peak in early February: IIT-Kanpur study

The third wave of the COVID-19 pandemic in India could peak by February 3, 2022, according to a modeling study conducted by researchers at the Indian Institute of Technology Kanpur.

However, the forecast is based on the assumption that India will follow the increasing trends in cases seen in many countries around the world, driven by the Omicron variant of the coronavirus.

The IIT study came even as the government said on Friday the world was seeing a fourth increase in COVID-19 cases, and warned people against declining custody, especially during end of year festivities.

Officials said the predominant strain in India continued to be Delta and urged people to avoid overcrowding and unnecessary travel while maintaining appropriate COVID-19 behavior.

The still peer-reviewed study, published on the MedRxiv preprint repository on December 21, used a statistical tool called the Gaussian mixing model to predict the third wave.

In their study, the researchers used data from countries such as the United States, United Kingdom, Germany and Russia that are already facing the third wave of COVID-19.

They modeled daily case data in these countries to predict the impact and timing of the third wave in India.

The study also used data from the first and second waves in India, considering the number of cases versus time.

The model predicts that India’s third wave of COVID-19 will peak in early February 2022.

“Cases start to increase around December 15, 2021 and the peak of the third wave will occur on Thursday February 3, 2022,” they wrote in the research paper.

The study’s authors noted that the findings are based on the assumptions that “a third wave of COVID-19 could strike the country and will follow the trends happening around the world.”

However, the researchers noted that the exact maximum number of cases cannot be accurately estimated with the study because it did not take into account the population’s vaccination data.

The research team consisted of Sabara Parshad Rajeshbhai, Subhra Sankar Dhar and Shalabh, all from the Department of Mathematics and Statistics at IIT Kanpur.

The authors noted that the vaccination campaign led by the Union government is a good initiative but that it will take some time to reach â€œ100% effectivenessâ€.

“In many countries like the United States, the United Kingdom, Germany, Russia, the majority of people have been vaccinated, but they are still facing the third wave,” the authors explained.

“So India and other countries must strengthen their defenses and prepare for another wave so that it is not as devastating as the previous ones,” they added.

According to the National COVID-19 Supermodel Committee, the third wave of COVID-19 is expected to peak early next year, but would be milder than the second wave.

Committee members said last week that the daily workload in India is expected to increase once Omicron begins to replace Delta as the dominant variant.

India on Friday recorded 122 cases of the Omicron variant of the coronavirus within 24 hours, the highest so far, bringing its number in the country to 358.

Overall, the country has reported 6,650 new cases of COVID-19, bringing the country’s number of cases to 3,47 72,626, the Department of Health and Family Welfare said.

(This story was not edited by Devdiscourse staff and is auto-generated from a syndicated feed.)