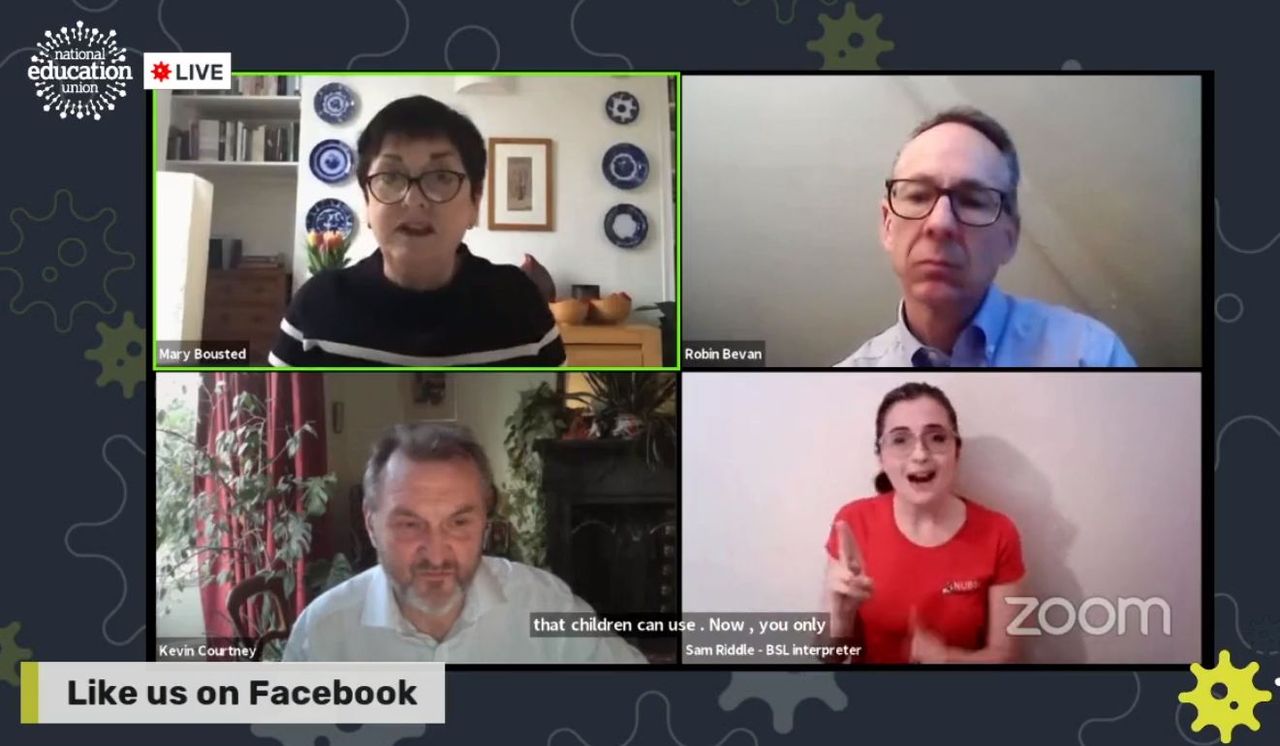 Institute for Fiscal Studies (IFS) report on UK school funding confirms devastating consequences of a decade of government underfunding, despite claims of increased spending during the ongoing COVID-19 pandemic .

Additional Â£ 7.1bn in funding for schools in England, pledged by the government for 2022-2023, is being announced as a 9% decline reversal. However, the IFS report found that â€œif we factor in the expected increases in teachers’ salaries, the real increase in per student spending will be smaller, at 6%. Therefore, education expenditure per student in 2022-2023 would not be higher in real terms than in 2009-10.

The impact has been particularly hard on the poorest and most vulnerable children.

Since 2011, schools have received a student bonus, introduced by the Conservative / Liberal Democrat coalition, which grants additional funds to schools for students from disadvantaged backgrounds. These payments did not increase as the needs increased.

Taking into account the smaller increases between 2010 and 2015, the most disadvantaged schools suffered the largest overall decline in spending per student since 2009-2010. It was found that the total funding premium had decreased by about “25% by 2018-2019, bringing it back to mid-2000 levels”.

A separate September survey of 1,500 principals by the National Association of Principals’ Association (NAHT) union found that 97% of all schools “had received insufficient funding to support students with special needs “. Almost a third of schools have cut higher level services in the past year.

These numbers totally expose the false propaganda from the Conservative government, Labor opposition, unions and the media that they are keeping schools open during the pandemic for the sake of children’s learning. The ruling class clearly does not care about providing working class children with the resources necessary for a good education. By comparison, over the past four years, as students have seen funding decline, UK defense spending has increased by Â£ 5.3bn in real terms.

The truth is that schools have been reopened only as enclosures so that parents can return to work making a profit for the businesses, by reimbursing the costs of the pandemic. Now that children are back in classrooms, the poorest immediately face more cuts, believing Prime Minister Boris Johnson’s fraudulent “leveling” program.

Data from the Freedom of Information Act by the Observer shows that a government change in the way bonus funding for students is calculated – from October 2020 rather than January 2021 – will lead to large deficits in poorer areas. â€œSchools in the 10% of the most disadvantaged regions of England each enrolled an average of seven additional WSFs [free school meals] pupils between October 2020 and January 2021, against 2.6 additional FSM pupils in each school in the least disadvantaged places â€, reports the newspaper. These students will not receive funding.

Boards have yet to calculate the cost of the changes, but there is no doubt they will make the desperate financial situation of thousands of schools worse. The Schools Week education website estimates the total loss of funding at around Â£ 125million.

The IFS report encountered opposition rhetoric from teachers’ unions and the Labor Party. Labor shadowy education secretary Kate Green said: â€œConservative cuts have taken a toll on school budgets over the past decade. Opportunities for children were cut as class sizes reached record levels and rewarding extracurricular activities were reduced. “

Paul Whiteman, NAHT General Secretary, commented: â€œThis is a time when demands on schools have increased. There is no escaping the fact that schools have had and will continue to have to cut back on provisions until this is properly addressed. “

But what Labor and Unions are describing are the consequences of their own betrayals of the struggles of school workers and their refusal to seriously oppose government cuts. Unions have bent over backwards to accommodate the Conservative-led governments’ cost-cutting agenda, promoted by the Labor Party, and deepened their criminal partnership during the pandemic by backing the government’s reopening of schools infested with COVID. The symbolic campaigns for more fundraising by NASWUT and the NEU have been ignored for decades.

Education union leaders have made it clear in their criticism of the funding figures that nothing will change in this approach, limiting themselves to advising Johnson’s viciously right-wing government.

NAHT Chief Whiteman said: â€œA much more ambitious investment program is required from the government if schools are to be able to deliver the education the current generation of students needs and what is needed. ‘she deserves.

Geoff Barton, secretary general of the Association of School and College Leaders, said in a similar vein: â€œThe government needs to invest more in our schools and colleges and it needs to ensure that funding is placed on a more sustainable basis. in the future. “

In fact, the NEU, sitting on huge anger among its members, has done everything possible to offer continued support to the Conservative government.

Widely despised Education Secretary Gavin Williamson was replaced in a government reshuffle last week by Nadhim Zahawi. It was a transparent move by Johnson to use Williamson as a scapegoat for his government’s education policy during the pandemic, presenting the new minister as a fresh start. Bousted’s counterpart as NEU deputy secretary general Kevin Courtney duly played his part in this fiction, appearing on the BBC to welcome Zahawi into his office. The NEU Twitter account said Courtney was “looking forward to working with Nadhim Zahawi and all members of the DfE to ensure that schools and colleges get the funding needed to support the resumption of education for students.”

Multimillionaire Zahawi then began his tenure as education secretary refusing calls to extend free school meals during the holiday season and saying parents “actually prefer to pay a modest amount” for the program.

Defending the social right to high quality education and social benefits, such as the fight for safe workplaces through the eradication of COVID-19, requires a political confrontation with the Johnson government and its Labor Party and advisers trade unions. The Socialist Equality Party calls for the formation of grassroots committees of educators and all other sections of the working class to organize this struggle. Subscribe to the educators newsletter and join the Educate ors Security Committee at the base today.

Receive updates and information on the fight against the dangerous reopening of schools.