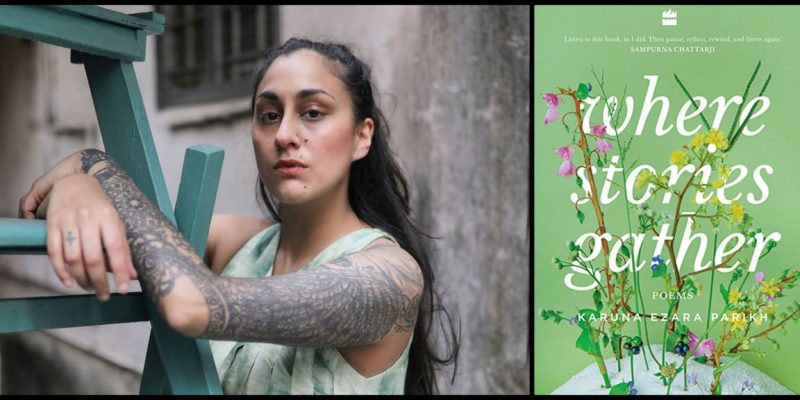 Any discussion of Instagram poetry, whether in popular or academic posts, tends to generally focus on two themes. First, how the popularity of poetry on social media saved a dying form and breathed new life into it. In India, much of the vitality of poetry on social media comes as poets find space to approach gender, caste, religion, and other concerns more successfully than ever before. By success I mean finding a larger audience than before and in some cases opportunities for monetization or publication. The other theme is whether such poetry has a trade – is it “good” or “bad”? Or: is it poetry?

The definitions of poetry are, of course, notoriously elusive – and determining quality even more difficult. â€œGood poetsâ€ also often write â€œbadâ€ poetry. Perhaps the best reaction to the phenomenal popularity of Instagram poets was provided by Anglo-American poet Kazim Ali in his essay on Rupi Kaur: To do I think of Rupi Kaur? Well at first glance I’m a little bored that I spent so many years learning the craft, reading deeply, doing whatever I could to be a better poet because it seems like all that It takes, it’s superficial reflections, some pretty good (honestly) drawings, and a photo (admittedly great) to go viral and make you the most famous poet in the world, and perhaps of all time.

Karuna Ezara Parikh is no stranger to popularity – on social media or in the outside world. The former TV presenter, model and activist has nearly 85,000 Instagram followers, and the poems she shares – often in white text on a black background – are followed and loved by thousands of people. In India, where English poetry is mainly read by the poets themselves and published by small independent presses, such numbers are enough to provoke jealousy, expressed in a bohemian artistic contempt for popularity.

Parikh addresses this in the introduction to his recently published first book where stories come together (Noida: HarperCollins, 2021): â€œIn a time when ‘Instagram poets’ are ubiquitous and the discussion about their popularity and merit erupts intermittently but constantly, it is terrifying to publish your work. She writes about the difficulty of distinguishing between good and bad work, between sincere poetry and insta-gratification. She says this makes her skeptical of her own poetry, which could be very popular online. Parikh calls it, very intelligently, “the gadget of the heart”.

There are some examples of these gadgets in where stories come together. Take, for example, ‘Monsoon III’ and ‘Monsoon IV’, part of a series of poems about the season. Both are rather short; the first says:

You have rain outside and a window to look it through.
You have nothing to do with not being in love with the world.

These are exactly the kind of clichÃ©s that horrify any poet or poetry lover. One wonders what kind of editorial direction Parikh had. A good editor would have asked him not to include them in his book (and also to discreetly remove them from his Instagram page).

Fortunately, however, such examples are few. The book is divided into eight parts, with the poems arranged for no obvious structural reason – such as song cycles or a metric or thematic distinction. Parikh’s subjects are vast – from the usual broken heart in Paris ravaged by terrorist attacks or Delhi destroyed by poorly thought out architectural cosmetic surgeries. For example, â€œWrite About What Hurts,â€ written in response to the Indian government’s Central Vista project that will lead to the demolition of some highly regarded structures in the nation’s capital:

Let’s not talk now
of the letter, once handwritten and kept, informing
of the death of Mangal Pandey or access this memory
of a boy you once loved, taking your dove hand to his
on the damp grass where adult men flexibly blew a rainbow
soap bubbles as slippery and quickly disappearing as our oil.

The image of the historic letter, kept in an archive that could become a victim of the Central Vista plan, and a memory of two lovers is brought together by the fleeting and momentary soap bubbles. This is compelling imagery of the ephemeral and the poet’s desire to capture part of it.

Such imagery, however, is sadly rare in the book. And without any metric tools to provide scaffolding, the poems often threaten to collapse on their own. All the poems are either in prose or in free verse – but the free verses are in reality randomly broken prose verses. They are easy to access but difficult to memorize.