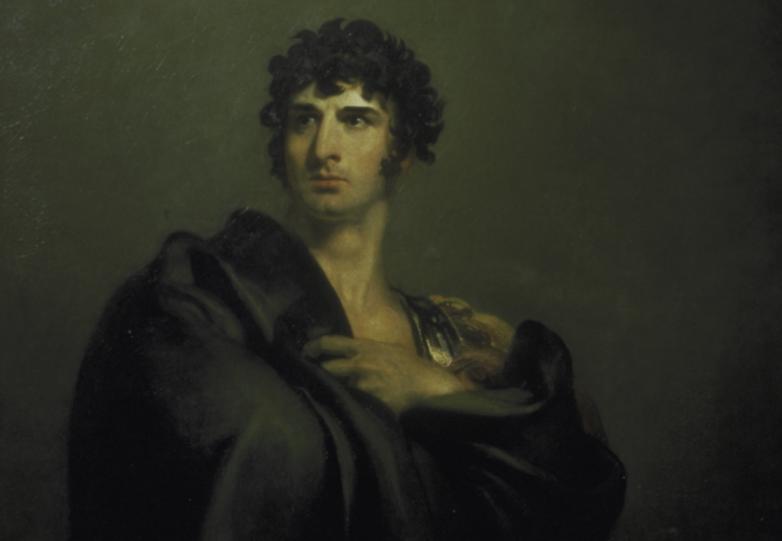 Visual art and literature intersect in two exhibitions in London

The intersection between literature and other creative arts is at the center of two new exhibitions in London and Hampshire.

Until September 11, 2022, Inspired: Art inspired by theatre, literature and music is a new free exhibition at London’s Guildhall Art Gallery on the site of the capital’s Roman amphitheater. Using examples from the gallery’s 19th century collections, it examines how visual artists drew inspiration from the literary arts, particularly poetry, plays, novels and music. Among the exhibits are:

–Cedric’s toast (1859), a watercolor by John Gilbert from a scene from the novel Ivanhoe by Sir Walter Scott

Meanwhile, at Jane Austen’s home in Chawton, Jane Austen undressed showcases Regency period underwear. As well as an opportunity to explore the often overlooked world of shirts and stays, there are two important pieces of the 1995 BBC adaptation of Pride and Prejudice. While Jennifer Ehle/Elizabeth Bennet’s slightly muddy petticoat is on display, the place of honor goes to Colin Firth/Mr. Darcy’s faded white shirt worn during her famous on-screen dive into a lake.

Jane Austen undressed until October 2, 2022. There is also a very good online version of the exhibition.