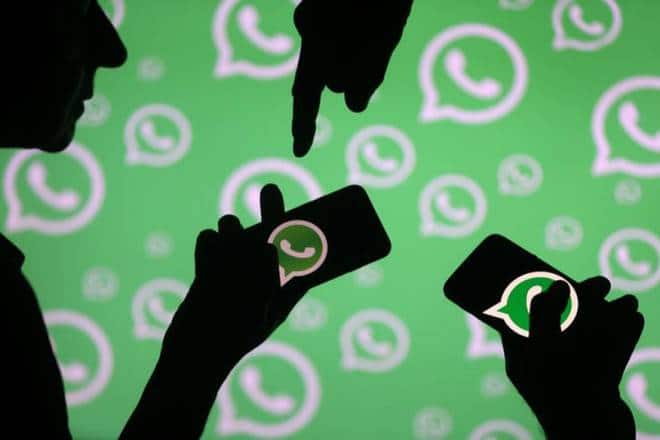 There is currently no workaround for this problem and users are advised not to open messages received from unknown numbers or contacts.

A new text bomb has surfaced that can crash WhatsApp or freeze your phone. After being targeted by several hackers, this new text bomb is now trending globally and is causing trouble for many. In a response from WhatsApp feature tracker WABetaInfo to someone on Twitter who suggested integrating anti-crash into the app, the tracker said a similar issue was raised a few weeks ago. . Text bombs, also known by many names – Binario, Trava Zap, Contact bombs, among others, are complicated to explain but have the ability to crash WhatsApp every time the app is opened.

According to the media, there is a particular text bomb that originated in Brazil and is still prevalent there. However, since last month, the text bomb has spread to other regions globally. It should be noted that the text bomb has a series of characters that are placed randomly. They have no meaning or design as such. Since the app fails to understand the meaning of these messages, it results in WhatsApp crashing whenever such messages are received. If users close the app and open it again, it can render the phone unusable.

The company, however, has yet to release a statement on this. There is currently no workaround for this problem and users are advised not to open messages received from unknown numbers or contacts. Even for groups, users can change settings and prevent random people from being added to groups (which can be used to drop text bombs).

Meanwhile, WhatsApp is introducing some security features in its updates, therefore, users have been advised to keep their app and mobile operating systems updated or download the latest versions whenever they become available. .